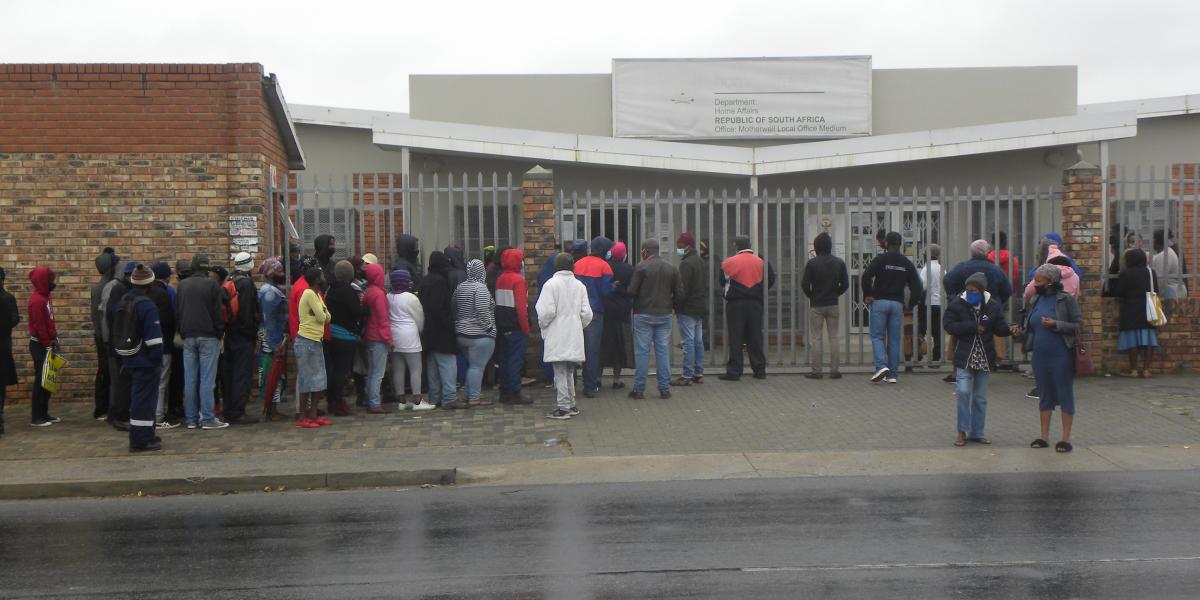 Zimbabweans living in South Africa under the Zimbabwean Special Dispensation Permits (ZSDP) have been urged to be patient as there are engagements between the governments of the two countries regarding their status.

South Africa has not said a word about the renewal of the permits which are set to expire in December but Zimbabwe’s Consul-General to Johannesburg Melody Chaurura has sought to allay restless Zimbabweans’anxiety. Said Chaurura:

As you might be aware, the government of South Africa granted the Zimbabwean special permits in 2010.

These special permits have been renewed since then. We are fully aware that there is anxiety among permit holders as the special dispensation permits are due to expire at the end of December.

Regrettably, we are not in a position at this point to state or predict the direction that will be taken by the South African government on this matter.

We can, however, confirm that consultations on the issue have been underway among the relevant stakeholders in SA and the issue has since been submitted to Cabinet for decision.

In this regard, we continue to wait for pronouncements by the government’s competent authorities on the future of these permits.

In the meantime, we encourage the permit holders of these permits to exercise patience and to be watchful for scams.

Chaurura made the remarks on Thursday while representing the Zimbabwean ambassador to South Africa David Hamadziripi during the Southern African Liaison Office (SALO) virtual discussion on the ZSDP, which expires on December 31.

The meeting also deliberated on the diaspora vote in the 2023 general election as well as vaccines for Zimbabwean migrants in South Africa.

An estimated three million Zimbabweans are believed to be resident in South Africa.