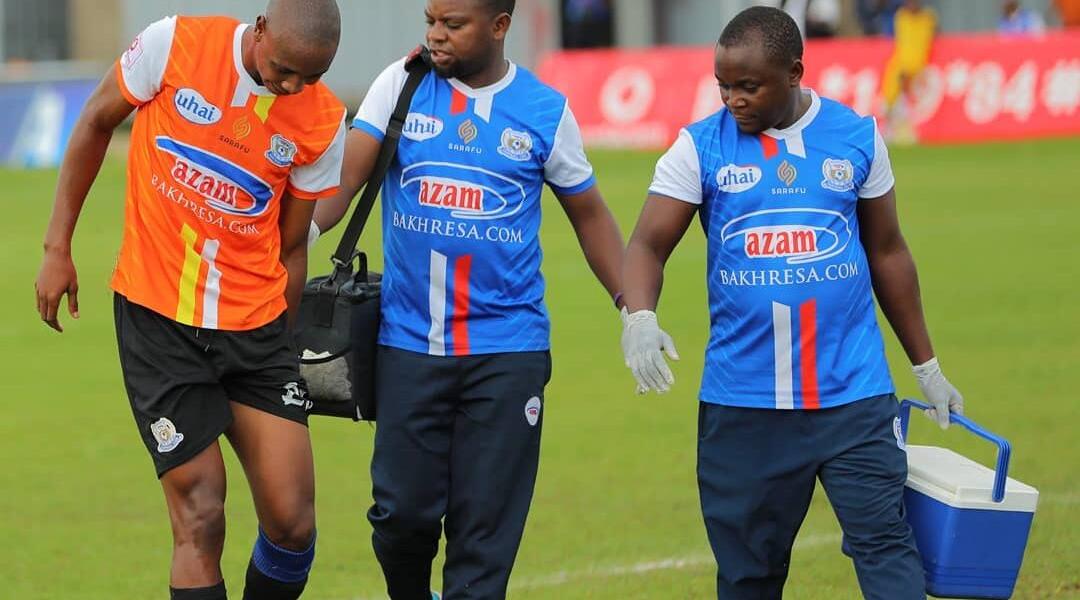 Warriors striker Prince Dube is set to undergo surgery in South Africa on a ruptured tendon that will sideline him for up to six weeks.

The Tanzania-based striker was set to go under the surgeon’s knife on Thursday at the Vincent Pallotti Hospital in Cape Town.

Azam chief executive, Abdulkarim Amin, told The Herald yesterday Dube was referred to the hospital for the first time in July for treatment. He said:

Azam have a professional arrangement, with the Vincent Pallotti Hospital, which handles all the medical needs of the club’s personnel.

The first time he went there, the doctors decided to give him injections, and then rest for four to six weeks, which he did.

Then, the team travelled to Zambia (last month) for the pre-season, and he joined them later on after completing the recommended rest period.

Amin said Dube started feeling some discomfort after playing in one of the club’s friendly matches in Zambia.

That was when the decision was made to take him back to South Africa for the operation.

Dube is set to miss Azam’s Confederation Cup preliminary round tie against Horseed FC of Somalia.

He will also not likely be fit by the time Zimbabwe play back-to-back World Cup fixtures against Ghana next month.