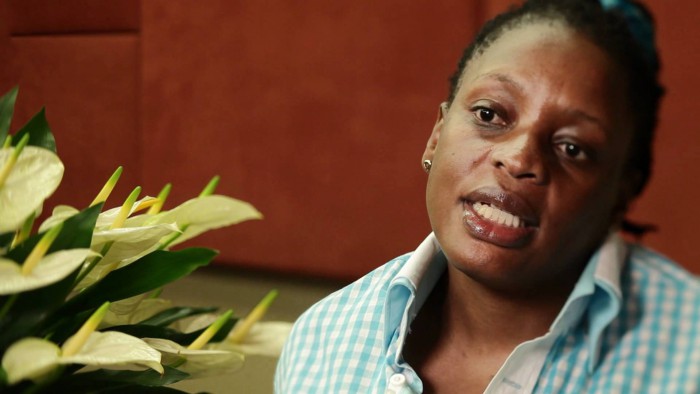 President Emmerson Mnangagwa on Friday made three ambassadorial appointments in terms of section 110(2)(i) as read with section 204 of the Constitution of Zimbabwe Amendment (No. 20) Act, 2013.

The appointments were announced by the Chief Secretary to the President and Cabinet, Misheck Sibanda, in a Statutory Instrument of a Government Gazette published this Friday.

MDC-T Member of Parliament Priscillia Misihairabwi-Mushonga has been appointed as Ambassador Extraordinary and Plenipotentiary to the Kingdom of Sweden.

Misihairabwi-Mushonga is not the first sitting or former MDC legislator to be appointed an ambassador by President Mnangagwa’s so-called New Dispensation.

Former MDC legislator for Mabvuku-Tafara, James Maridadi, was appointed the country’s ambassador to Senegal in 2019.

The appointments of MDC officials in government have raised eyebrows, with some political commentators saying this is proof that the opposition is heavily infiltrated by State agents who would be rewarded after accomplishing their mission of destabilising the party.