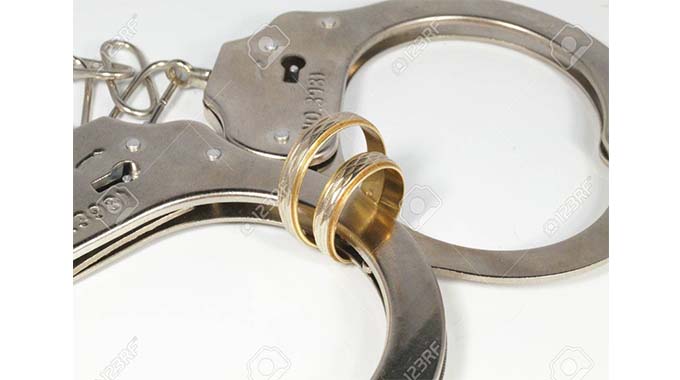 Norton MP, Temba Mliswa (Independent), says a majority of married Zimbabwean men are suffering silently at home as they are being beaten by their spouses.

Mliswa called on the government to include men in Gender-Based Violence (GBV) programmes saying most of them were being ill-treated by their spouses or women colleagues at work and other different spheres of social life.

He said this while following up on Women Affairs Minister Sithembiso Nyoni’s response to MDC Alliance Proportional Representation MP Lindiwe Maphosa who had asked how the government was tackling the issue of GBV acceleration due to COVID-19. Said Mliswa:

The minister (Sithembiso Nyoni) did not say anything about men who are also being beaten and shouted at by women especially those who are married. At least l do not have a wife. The men are under siege.

This is a serious problem across gender that needs to be looked at and resolved amicably. GBV has become another pandemic.

… We are also working with civil society organisations and other government ministries to deal with the problem.

Drug and alcohol abuse especially in growth centres has become another challenge in our society but the problems are emanating from a bigger underlying issue.

We need to find out and nip this bug which has resulted in the abuse of these substances by our children.

The minister also commended those men who were forming organisations that deal with men’s issues.

One Comment on “Married Zimbabwean Men Under Siege – Mliswa”