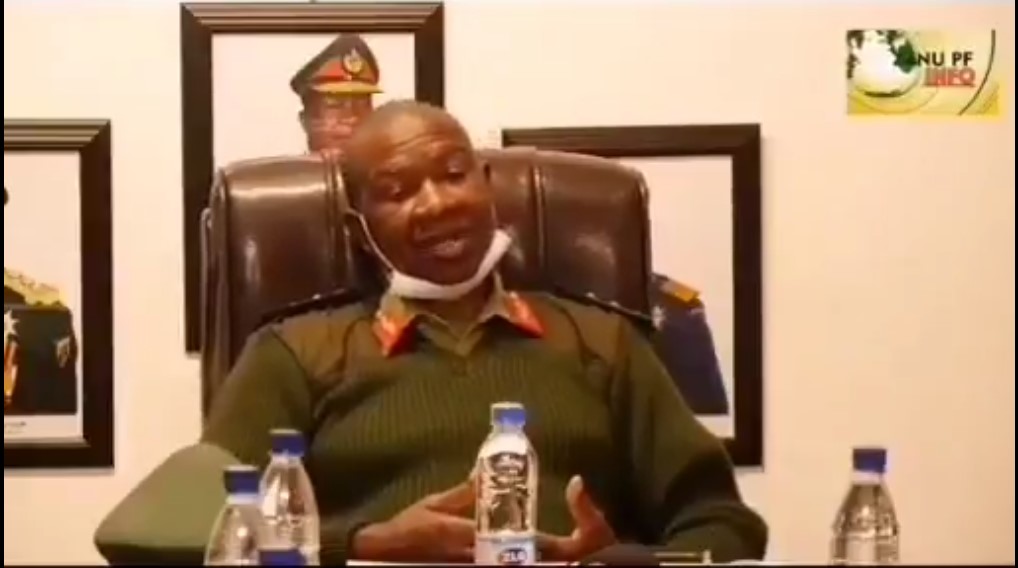 A Harare motorist who was recently sentenced to a one-year prison term for smashing his vehicle into the Zimbabwe Defence Forces (ZDF) commander, Phillip Valerio Sibanda’s car has been granted bail pending appeal by the High Court.

Justice Webster Chinamhora freed Sinoia Desmond (51) on a $50 000 bail after ruling that he was likely to succeed on appeal.

His lawyers, Lovemore Madhuku and Tawanda Takaendesa had argued that Magistrate Barbra Mateko who convicted Desmond, erred in giving him a custodial sentence. They said:

The court a quo improperly exercised its discretion in respect of sentence in that an effective sentence of twelve months imprisonment is so manifestly excessive and so disturbingly inappropriate in all the circumstances of this case as not only to induce a sense of shock but also as an instance of an exercise in irrationality.

Prosecutors told the court that he almost plunged the nation into mourning when he rammed into Sibanda’s Mercedes Benz hitting on the back passenger door where the top army official was sitting.

Mateko said his blameworthiness was very high because he could not even explain why he failed to give way when Sibanda’s motorcade was passing.

In aggravation, Prosecutor Caroline Mutimusakwa urged the court to give Desmond a custodial sentence which would send a clear message to would-be offenders.

The accident occurred on 23 August this year at around 4.50 PM when Desmond was driving along a side road parallel to Samora Machel Avenue going towards Msasa with one passenger on board.

On arrival at the intersection of Samora Machel and Glenara avenues, Desmond failed to give way and obey a regulatory sign thereby colliding with Sibanda’s Mercedes Benz.

The vehicle was being driven by Mpofu Madhlenkosi with Commander Defence Forces General Phillip Valerio Sibanda and his aide Squadron leader Mark Pride Mangwende as passengers.