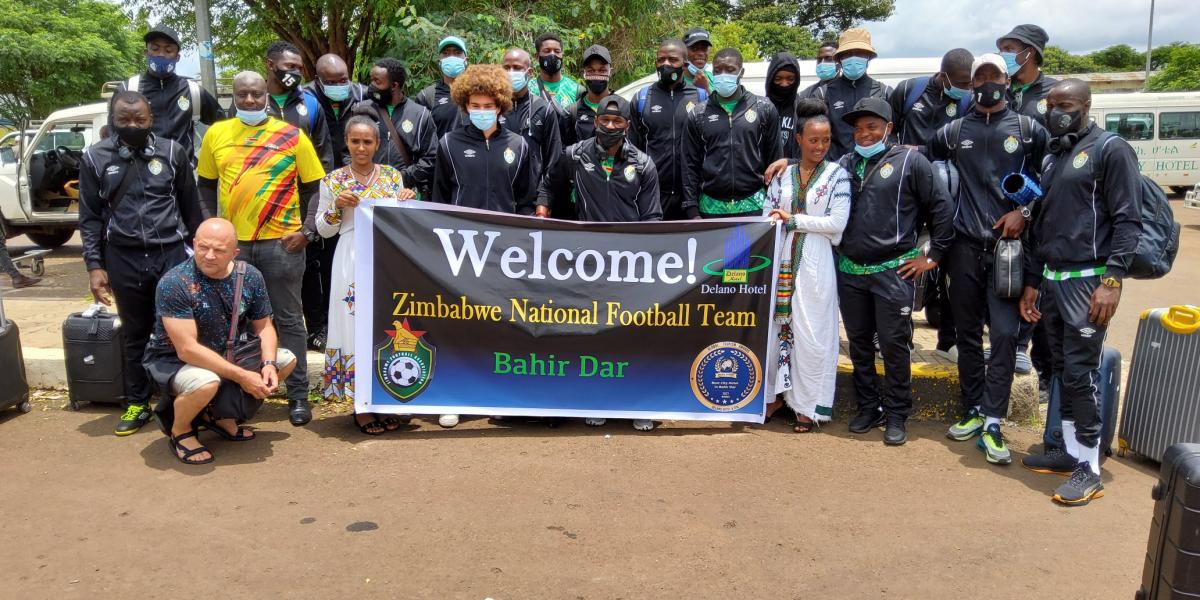 The Zimbabwe national football team has returned from Ethiopia where they lost 0-1 against the hosts in a Group G World Cup qualifier on Tuesday.

The defeat has dented the Warriors’ hopes of qualifying for the 2022 Qatar World Cup and also put coach Zdravko Logarusic back into the spotlight.

Logarusic, who has one win in 14 matches, could be fired on Saturday when the Zimbabwe Football Association (ZIFA) board meets in Harare.

The ZIFA board will review the team’s performance in the aftermath of two uninspiring displays in the World Cup qualifying matches against South Africa and Ethiopia.

Zimbabwe drew 0-0 at home to South Africa in their Group G opening match of the 2022 Qatar World Cup qualifying campaign on Friday before losing 1-0 against Ethiopia away in their second match on Tuesday.