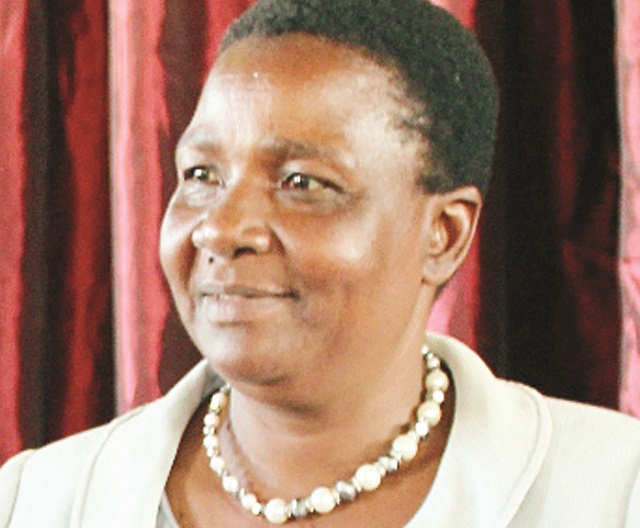 Teachers unions have demanded an apology from the government following remarks by Primary and Secondary Education Ministry permanent secretary Tumisang Thabela that teachers who could not afford to travel back to their workplaces should borrow money.

Speaking to NewsDay in separate interviews on Wednesday, they said the government was mocking them for being broke when it was failing to pay reasonable salaries which have resulted in some of them failing to travel to their respective workplaces.

Teachers are demanding that government reverts to the pre-October 2018 salaries of between US$520 and US$550 or the equivalent in local currency.

When a whole profession is reduced to this, how do we inspire our kids? Why reduce us to beggars? We are a joke. The damage is colossal.

This behaviour smacks of an individual or individuals who have no feelings for the teachers as they care less about us.

How can we borrow to be able to go to work? Is it not evidence that confirms our declared position of incapacitation?

We are more than seriously incapacitated as confirmed by the Permanent Secretary who turned into a trade unionist before Cabinet.

The Amalgamated Rural Teachers Union of Zimbabwe (ARTUZ) said Thabela’ remarks had exposed the government’s incompetence and lack of willingness to address their concerns.

Addressing journalists during a post-cabinet media briefing on Tuesday, Thabela asked the broke teachers to borrow money so that they could travel to their workplaces.

She also said only 70% of teachers had turned up, adding that there were two unnamed provinces where attendance was even lower. Thabela said:

From our daily check of attendance for the previous week, the number of teachers who were coming as compared to the number we are expecting was over 70%.

There are one or two (provinces) that are still depressed but generally, we are over 70%.

So those who are supposed to not have enough money or whatever (sic), we are hoping that by the end of next week, they would have borrowed enough money to go back to work.

Thabela refused to comment on the matter when NewsDay contacted her, saying: “All communications are directed to the ministry spokesperson.”