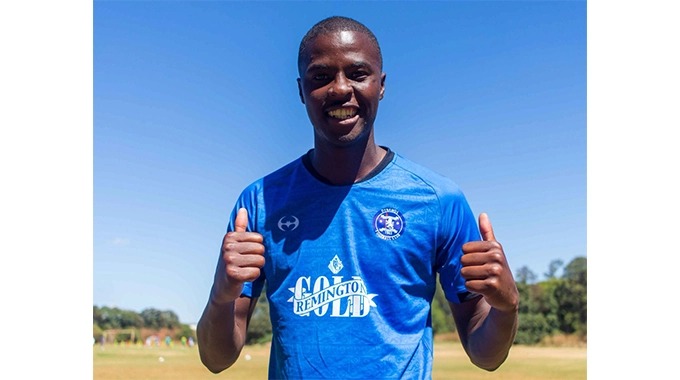 The Warriors’ fringe player will link up with countryman and national team defender Alec Mudimu, who plays for Georgian champions FC Torpedo Kutaisi.

The Chronicle quoted a source privy to the developments as saying Nadolo will travel to Eastern Europe on Friday. Said the source:

Nadolo has signed a short-term contract with a club called FC Merani Tbilisi from Georgia.

He has already applied for his visa and they are expecting it by Friday for him to travel.

Nadolo spent three years at Highlanders from 2014 to 2017 before leaving as a free agent to join South African First Division side Witbank Spurs for the 2018 season.

But he did not last long and returned home to join then Premier Soccer League debutants TelOne in Gweru.

When the team was relegated, Nadolo moved to Dynamos.