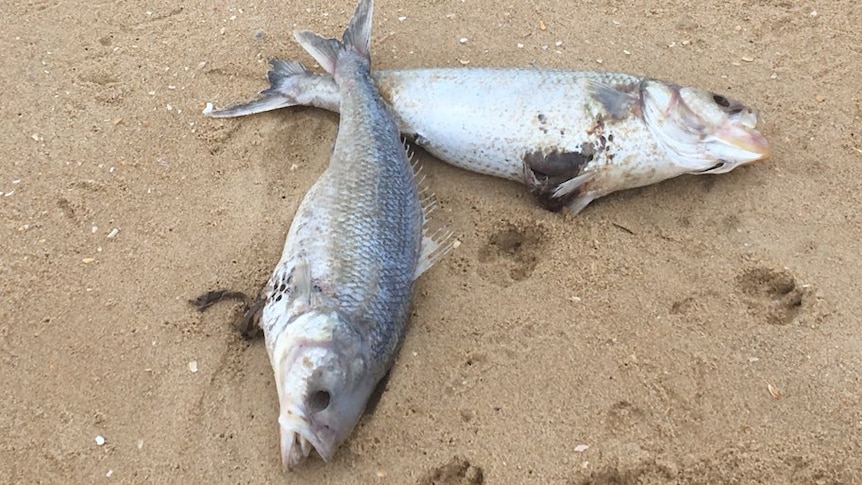 Health and environmental authorities have urged Mutare residents to desist from consuming fish and using water from Fernvalley Dam in the wake of revelations that the water source might have been poisoned.

Residents this Sunday woke up to a shocking sight of hordes of dead fish in the nearby dam, with speculation rife that the water source could have been poisoned.

Veterinary Services Provincial Epidemiologist, Dr Innocent Chabhanga said that they have collected samples to ascertain what may have caused the death of the fish. He said:

We have collected samples of the dead and living fish for post-mortem analysis as well as laboratory analysis.

We have also taken water samples and sediments for analysis to ascertain the nature of toxins in the water. It is not safe to use the water for now.

We are witnessing a situation where fish was poisoned in Fernvalley Dam. We are suspecting that some fishermen and poachers put some poison into the water trying to catch fish.

We are discouraging people from using unorthodox and dangerous means to hunt for fish because it is not only detrimental to the fish but the aquatic life as a whole.

We are just seeing visible fish but we don’t know the extent of the aquatic life destroyed due to poisoning of the water.

We are discouraging people from buying fish from mare vendors because there are possibilities of people taking the poisoned fish and selling them.