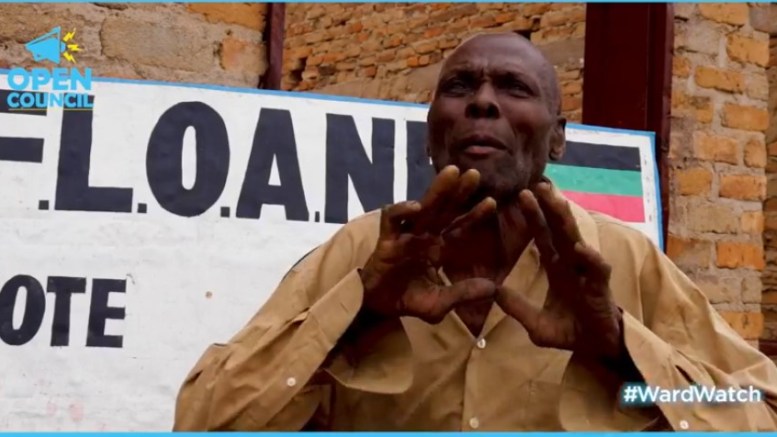 POLAD was launched by President Emmerson Mnangagwa in 2019 to engage with political parties that contested in the 2018 presidential elections.

However, Chamisa, among other prominent politicians who contested the 2018 presidential poll, has refused to be part of POLAD, questioning Mnangagwa’s sincerity.

Chamisa insists that real talks can only be between himself and Mnangagwa and not between any other party.

But speaking in an interview with OpenParly, Dzinemunenzva said solutions to problems can only come from sitting down and talking about them. He said:

The issue of Chamisa about POLAD, I don’t agree with it. If you have issues that you want to raise let’s meet and air your complaints.

You put forward your points the other person puts theirs and then find common ground. After that you then with the issues where you don’t agree that is what is supposed to happen.

If you have complaints or issues with someone, sit down with them and complain face to face until you reach an agreement. This is because if you don’t talk to them then nothing will be solved.

For example, in a court people would argue out their issues seeking the truth of the matter and eventually, a solution will be found.

Dzinemunenzva also highlighted that his political party has also applied to join POLAD but are yet to receive a response.

2 comments on “Dzinemunenzva Says Chamisa Is Wrong On POLAD Snub”