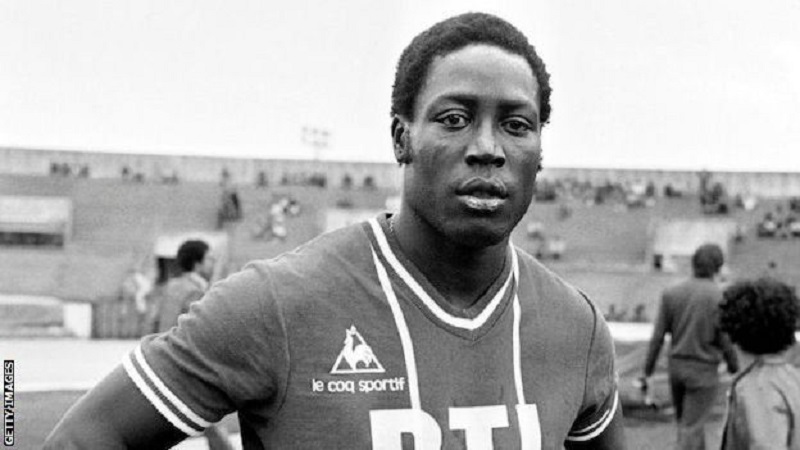 Former France footballer Jean-Pierre Adams, who had been in a coma for 39 years, has died at the age of 73.

Adams was admitted to the hospital for knee surgery in March 1982 but never regained consciousness after an error with his supply of anaesthetic.

Born in Senegal, the defender made more than 140 appearances for Nice and also played for Paris St-Germain.

Nice said the club would pay tribute to Adams – who won 22 caps for France between 1972-1976 – before their next home game against Monaco on 19 September.

Adams also made 84 appearances for Nimes, who said they were sending their “most sincere condolences to his loved ones and his family”.

On the day of Adams’ operation to repair a damaged tendon in his knee – suffered while on a coaching training camp – many staff at the hospital in Lyon were on strike.

His operation still went ahead, with the anaesthetist looking after eight patients, including Adams, at the same time. Adams was supervised by a trainee, who later said: “I was not up to the task I was entrusted with.”

Between the anaesthetist and trainee, numerous errors were made, causing Adams to suffer a cardiac arrest and brain damage.

It wasn’t until the mid-1990s that the anaesthetist and trainee were punished – a one-month suspended sentence and a 750 euro fine.

Adams was discharged from the hospital after 15 months and had been cared for at home in Nimes by his wife, Bernadette, ever since.