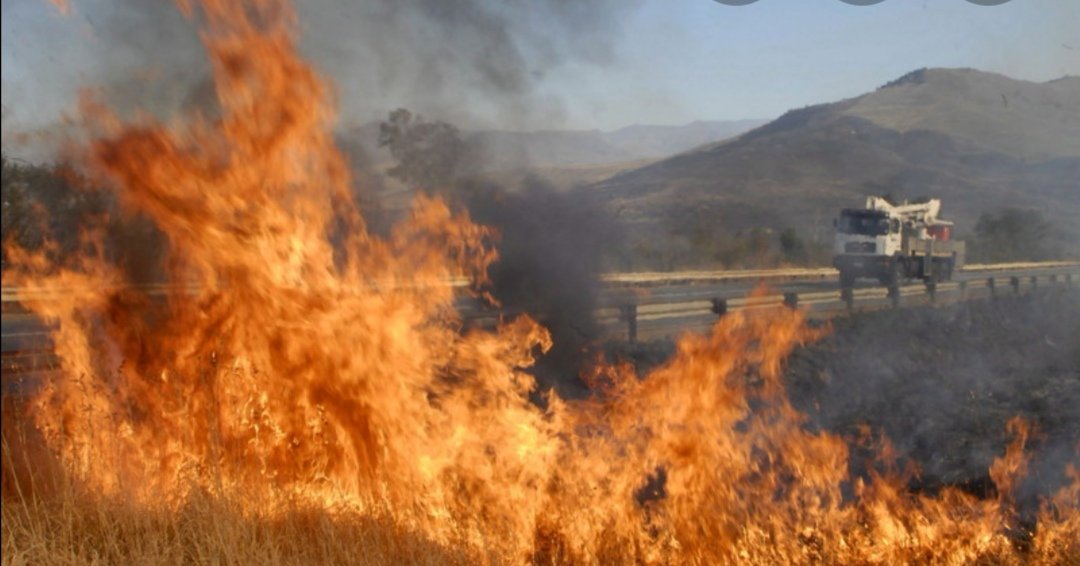 The Environmental Management Agency (Ema) has reported that three people were killed and property worth US$187  167 was destroyed nationwide by veld fires since July 31.

In a statement, EMA Education and Publicity Manager Mrs Amkela Sidange said 1 517 fire incidences that destroyed 408  366.7 hectares of land have been recorded.

She said this translates to an 84.97 per cent increase compared to the same period in 2020 when 220 778 hectares were burnt from 395 veld fire incidences that were recorded.

Mrs Sidange said the majority of veld fires were recorded in resettlement areas. he said:

Notably the causes of the veld fires so far have been identified to be anthropogenic in nature specifically due to land clearing (28.92 percent), arson (27.72 percent), illegal mining (27.72 percent), poor ash disposal (12.05 percent) and hunting (3.61 percent). To that end people remain their own worst enemy in veld fire management in the country as almost all veld fires recorded so far are due to human activities.

She also observed that one person died due to veld fires last year.

Mrs Sidange encouraged farmers to desist from clearing fireguards using fires now as it is windy, dry and hot.

She added that EMA has as of September 5 issued 732 tickets, 5 027 veld fire environmental protection orders and opened 43 dockets.

Mashonaland West, Manicaland and Mashonaland East were the most affected provinces.

2 comments on “EMA: Veld Fires Have Killed 3 People, Destroyed Properties Worth US$187 000”