Her remarks come after Zimbabwe was recently ranked among countries with the worst human rights records in the world by Amnesty International. 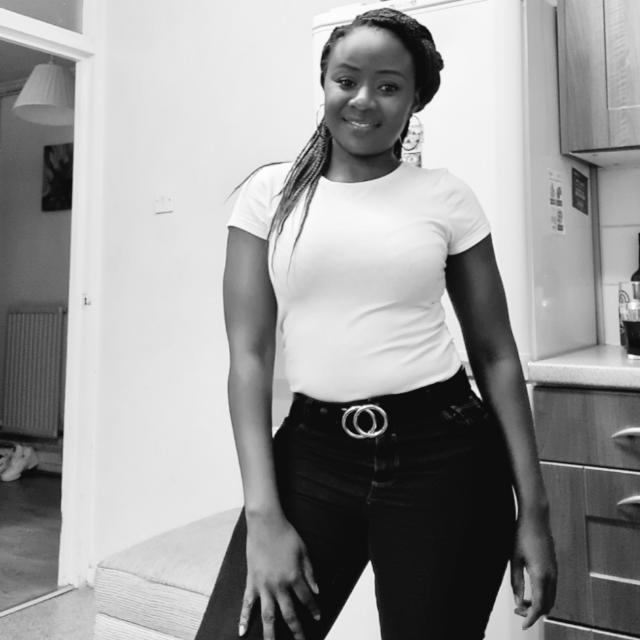 She also castigated the capture of the judiciary by the executive. Said Shamu:

When it comes to justice most of the magistrate judges are loading innocent citizens, politicians to jail for no tangible reasons, once jailed it’s not easy to access freedom.

Lately the government introduced a system to stop importing pre-owned cars only to encourage people to buy new cars from their companies which are way too expensive. People used to buy a car for at least US$2 500 but now people are forced to buy cars ranging from about US$25 000. It’s a clear picture citizens are pushed to the walls.

Shamu also lamented over the high frequency of deadly road traffic accidents which are largely attributed to the poor state of the roads while the government collects money from toll gates.

She added that political elites use helicopters and Mnangagwa has had to hire private jets using state funds.

Shamu also said there was no freedom of speech in Zimbabwe as the citizenry cannot freely share or discuss issues or criticise the presidium for bad governance.

She also bemoaned the surveillance on people’s phones and kidnapping of those “suspected of being active in politics.”