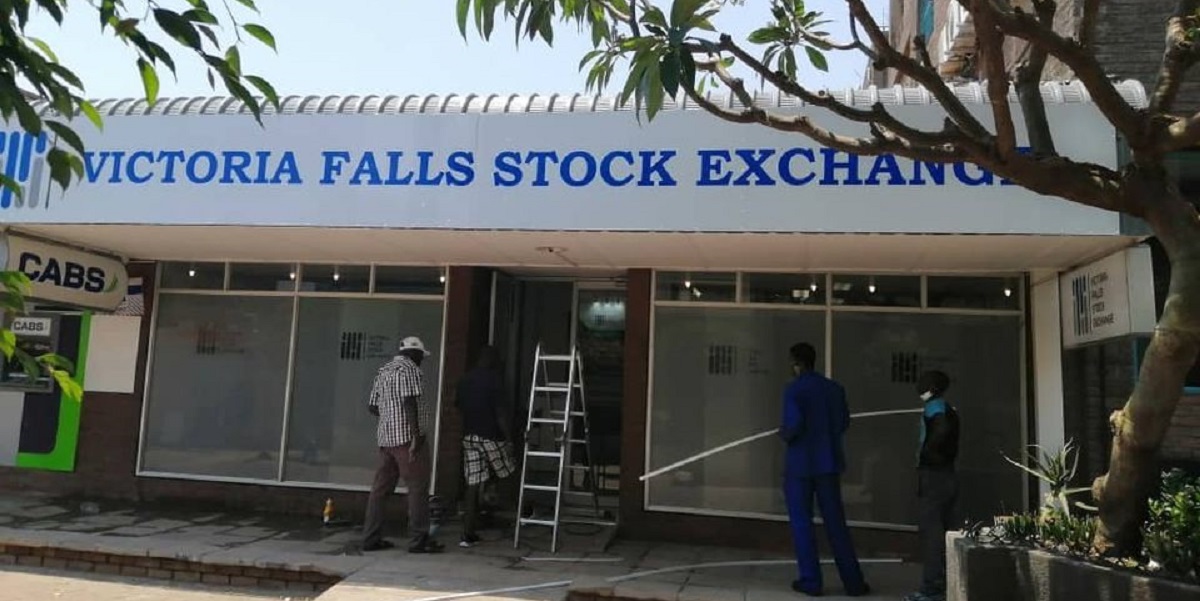 The government is working on launching a US$ bond and list it on the United States dollar-denominated Victoria Falls Stock Exchange (VFEX) to build a yield curve for both domestic debt and foreign debt.

Speaking during a webinar on Zimbabwe’s Economic Recovery Path-Reforms, SDR and Priorities on Thursday, the Minister of Finance and Economic Development, Professor Mthuli Ncube said:

The VFEX targets export-oriented companies but largely the mining sector. Government has intentions of launching a US$ bond on the competitive global platform. Without pre-emptying the size of the bond, we are working hard to have it listed on the VFEX. Advisers are fine-tuning things and we want to make sure that we also start to build a yield curve, not just for domestic debt, but also for foreign debt on VFEX.

Seed Co International in 2020 became the first counter listed on the VFEX and to date, several mining companies and export-oriented companies have shown interest to list on the bourse.

Prof Ncube said the Government in conjunction with the private sector and regulators that fall under its purview are working to create micro-institutions that enable and facilitate investments by the private sector, whether on an exchange or specific instruments. He added:

One Comment on “Government To Launch USD Bond On VFEX”