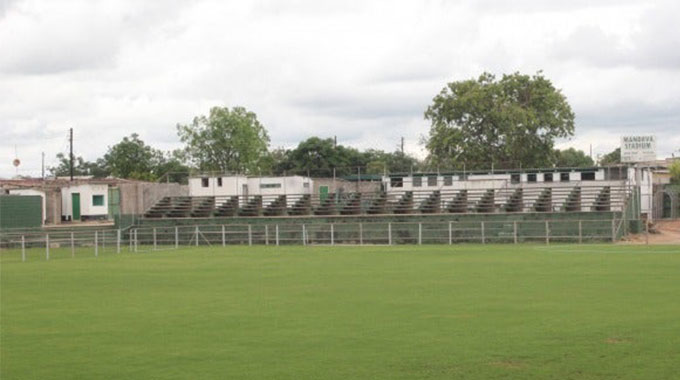 Zimbabwe Football Association (ZIFA) officials will inspect all stadiums that have been proposed to host football matches, with the game set to resume at the end of the month.

ZIFA communications and competitions manager Xolisani Gwesela on Friday said an inspection was done at the beginning of the year before the COVID-19-induced lockdowns and suspension of football activities.

He said the proprietors of stadiums know what they have to do for the facilities to pass the test. Said Gwesela:

Football has been suspended for a long time; stadiums need to be inspected. There was an inspection earlier this year.

After the inspection earlier in the year, football was suspended and no inspection has taken place to this day.

We have to inspect the stadiums before the resumption of football activities. That should be the protocol.

Owners of the facilities (local authorities) are fully aware of what is expected in their stadiums.

The Premier Soccer League (PSL) was last played in 2019 and a new season was scheduled to commence just before the country entered the first coronavirus induced lockdown in March 2020.

When the government lifted the ban on football early this year, the PSL started with the Chibuku Super Cup with the main league set to have resumed in July, but all activities were once again halted because of a surge in COVID-19 cases in the country.

One Comment on “ZIFA To Inspect Stadia Before Football Resumes”