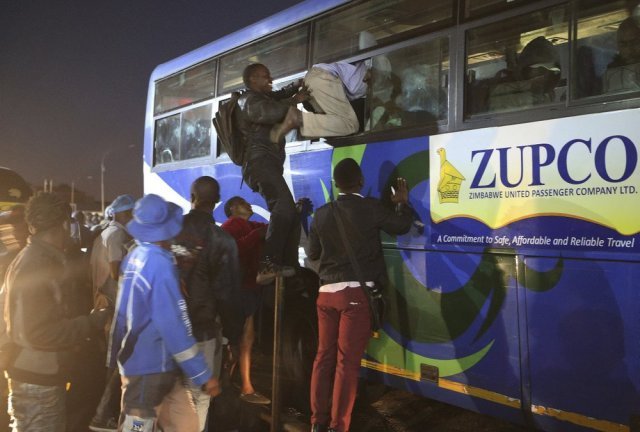 The transport challenges were exacerbated by a police clampdown on mushikashika vehicles that have been filling the gap left by ZUPCO.

While efforts to increase the number of buses through the importation of new coaches are noted and commended, we humbly recommend that the Government also augment its existing ZUPCO fleet with other alternative mass public transport initiatives.

ZUPCO currently owns a fleet of 262 buses and at least 550 more from franchisees.

One Comment on “Passengers’ Association Wants ZUPCO Monopoly To End”