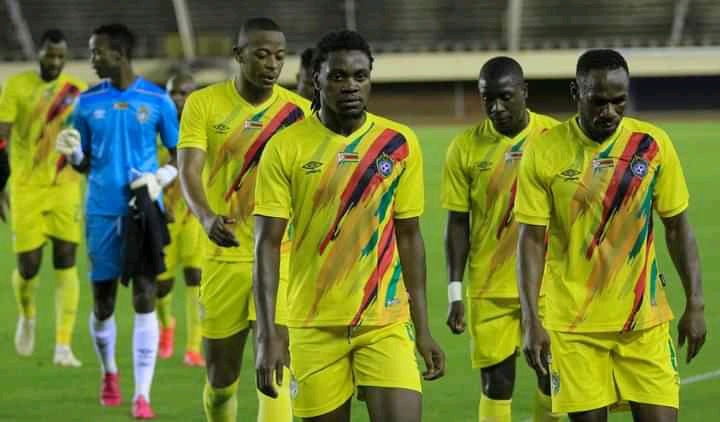 Zimbabwe and South Africa opened Group G in Africa’s 2022 World Cup Qualifying tournament with a goalless stalemate at the National Sports Stadium in Harare on Friday.

The result represents a solid start for visitors Bafana Bafana, while the Warriors will feel that they should have made more of their dominance of possession.

Zimbabwe generally enjoyed more of the ball and looked the more proactive team, but South Africa were dangerous whenever they had the chance to push forward.

Warriors coach Zdravko Logarusic has now won a single match out of the 13 matches he has overseen in the Warriors dugout.

South Africa will be back in Group G action on Monday 6 September with a home match against Ghana at FNB Stadium in Johannesburg, while Zimbabwe will travel to face Ethiopia at Bahir Dar Stadium the following day.