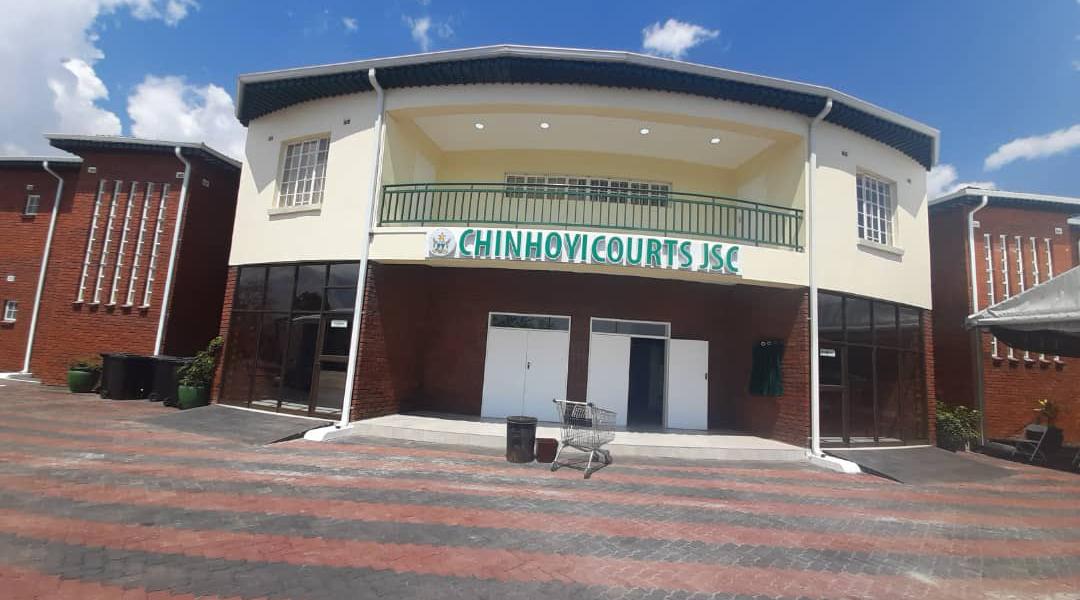 The Court is the country’s second-largest after Harare Magistrates Court and houses the High Court and Master of High Court, among other services. Said Chikwana:

The President of the Republic of Zimbabwe, His Excellency, Cde ED Mnangagwa will officially open the new Chinhoyi Courts on 3 September 2021 (today).

JSC’s senior regional magistrate, northern division, Tranos Utahwashe recently said the tamper-proof system which is a web-based case management system will automate and integrate all the courts in the country.

Minister of State for Provincial Affairs and Devolution for Mashonaland West Mary Mliswa-Chikoka said the new building showed that President Mnangagwa was committed to promoting devolution adding that it will improve case handling from within the province.

A Chinese firm, Hao Long Construction, has met the completion deadline despite the COVID-19 pandemic and the accompanying lockdowns which delayed progress.