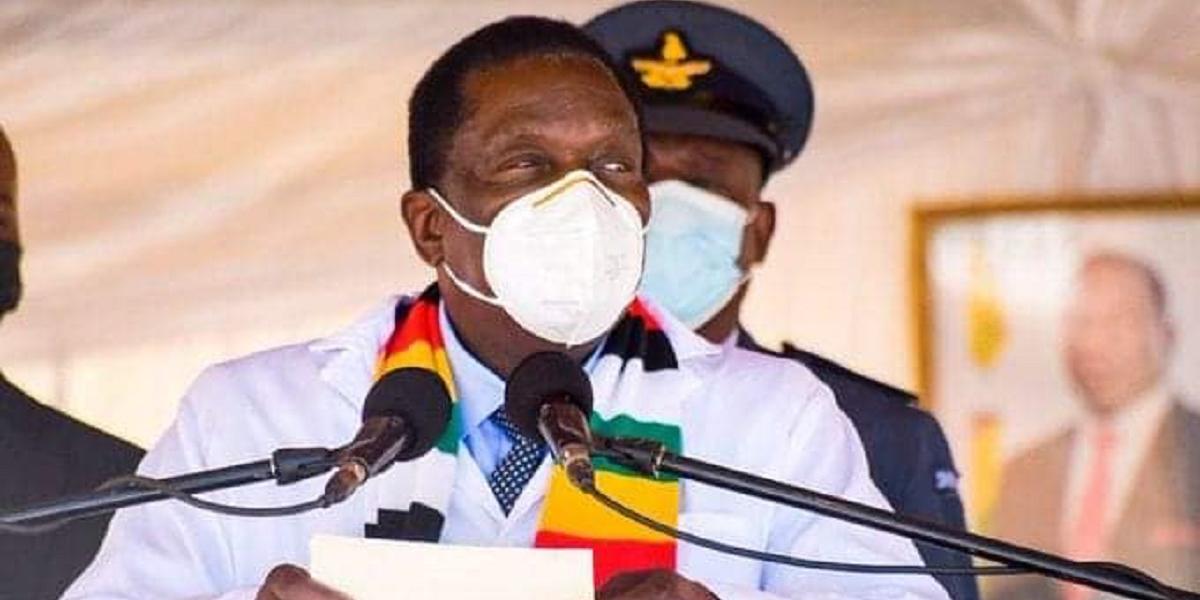 President Emmerson Mnangagwa has said local doctors deserved to get the best support from the government.

His remarks follow last year’s prolonged industrial action by health caregivers including doctors who argued that they were incapacitated to continue working.

As a result of the incapacitation, some health workers have since left the country to seek greener pastures in neighbouring countries or overseas.

The president posted on social media saying the recently completed Marimba flats was one of the many projects the government intends to implement. Mnangagwa said:

Zimbabwe’s doctors deserve the finest support possible. Anything less is an insult to their daily sacrifice.

The doctors’ accommodation at Marimba Flats is just one of the many projects that are helping to rebuild Zimbabwe.

This is only the beginning!

He made the remarks after officially launching the Zimbabwe Human Settlements Policy which is expected to address the housing backlog and redress the issue of illegal settlements.

The Government envision a Morden and Affordable Human Settlements for Zimbabweans by 2030.

The Ministry of Information, Publicity and Broadcasting Services says the Zimbabwe National Human Settlements Policy is guided and seeks to frame implementation of the relevant aspects of Agenda 2030, the African Union’s Agenda 2063, Zimbabwe’s Vison 2030, the national Constitution and resilience frameworks.

It also added that the ZNHSP seeks to frame the attainment of all Sustainable Development Goals (SDGs) based on its focus goal of well-planned and governed settlements.

The Policy builds on New Urban Agenda aspects of local economic development, sustainable land use and security of tenure, and preserving socio-ecological functions of land and related resources through effective waste management.