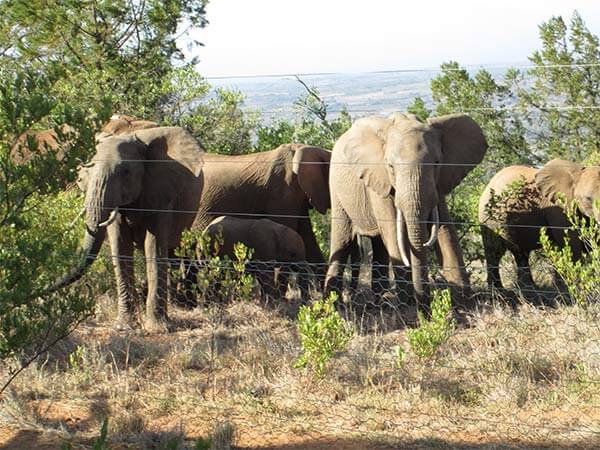 A Zimbabwean man from Kwekwe in the Midlands province was trampled to death while trying to take a selfie with elephants.

The Chronicle reports that the elephant that charged at him was one of several that had escaped from a conservation area in central Zimbabwe.

Reports say the man was gored and dragged several metres by a large elephant before being trampled to death in a rural area outside of Kwekwe.

The identity of the man is not yet known.

The elephant was reportedly later put down by the Zimbabwe Parks and Wildlife Management Authority (ZimParks).

A second person was reportedly seriously injured in the incident and has been hospitalised at Kwekwe General Hospital.

In another incident, ZimParks also reportedly put down a second elephant after it was seen heading towards residential areas.
The incident comes after around seven elephants were reportedly spotted in the area by locals.

Zimparks Wednesday said it had put down two of the jumbos and driven the rest back to the Black Rhino Conservancy where they are said to have escaped from.

There were two incidents, one was when our rangers had to take down an elephant after it trampled upon a man and injured another. The man is said to have been taking selfies with the jumbo when he was attacked by the animal.

In the second incident, the jumbo was gunned down in the Chicago area as it was wandering towards residential areas.

Farawo added that the rangers were still monitoring the situation, but it is now considered “under control.”

He urged members of the public to report such incidents and to avoid provoking the animals.