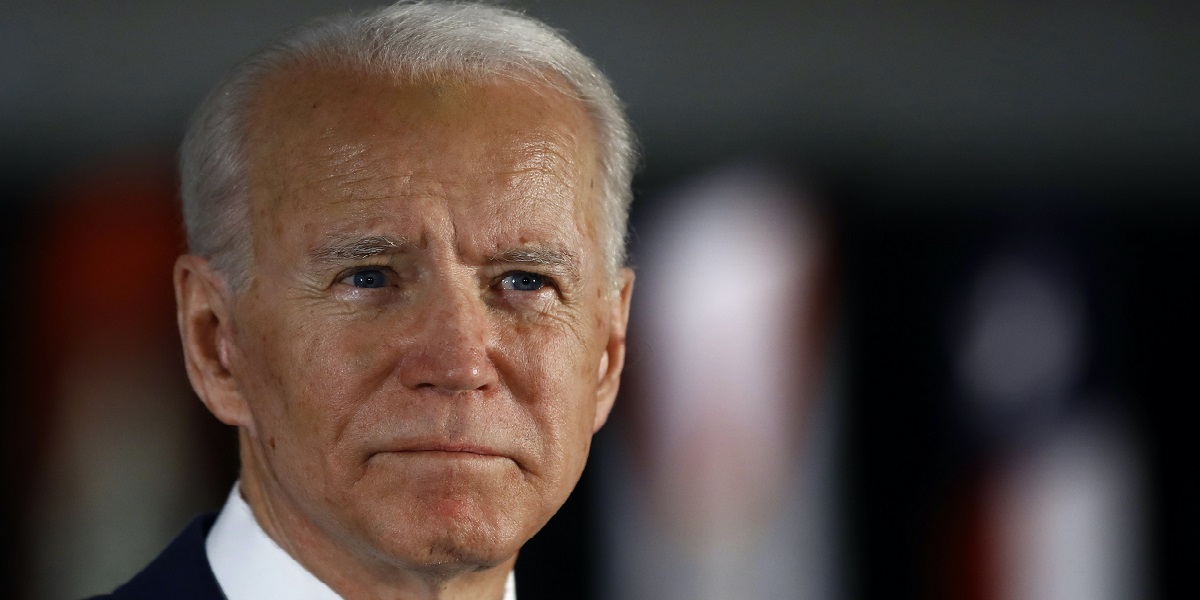 Mandatory Credit: Photo by Matt Rourke/AP/Shutterstock (10630481a) Democratic presidential candidate former Vice President Joe Biden speaks to members of the press at the National Constitution Center in Philadelphia. Biden is expected to give his first public comments on a sexual assault allegation that has roiled his presidential campaign Election 2020 Joe Biden Allegations, Philadelphia, United States – 10 Mar 2020

United States president Joe Biden has threatened more action on ISIS-K over the Kabul attack that killed over 60 Afghans and 13 U.S. troops saying “we’re not done with you yet.”


The U.S. military has already conducted a drone strike against an Islamic State member in Afghanistan’s Nangahar Province, which borders Pakistan in retaliation to the Kabul bombing.

It is not clear whether the planner killed by the US had been involved in Thursday’s attack near the city’s airport, where thousands of people had been trying to reach evacuation flights to escape the incoming Taliban regime.

The Kabul bombing came as the U.S. was in the final days of evacuating its personnel from Afghanistan following a two-decade-long war with the Taliban.

We’re Not Done With You Yet – Biden Tells ISIS-K