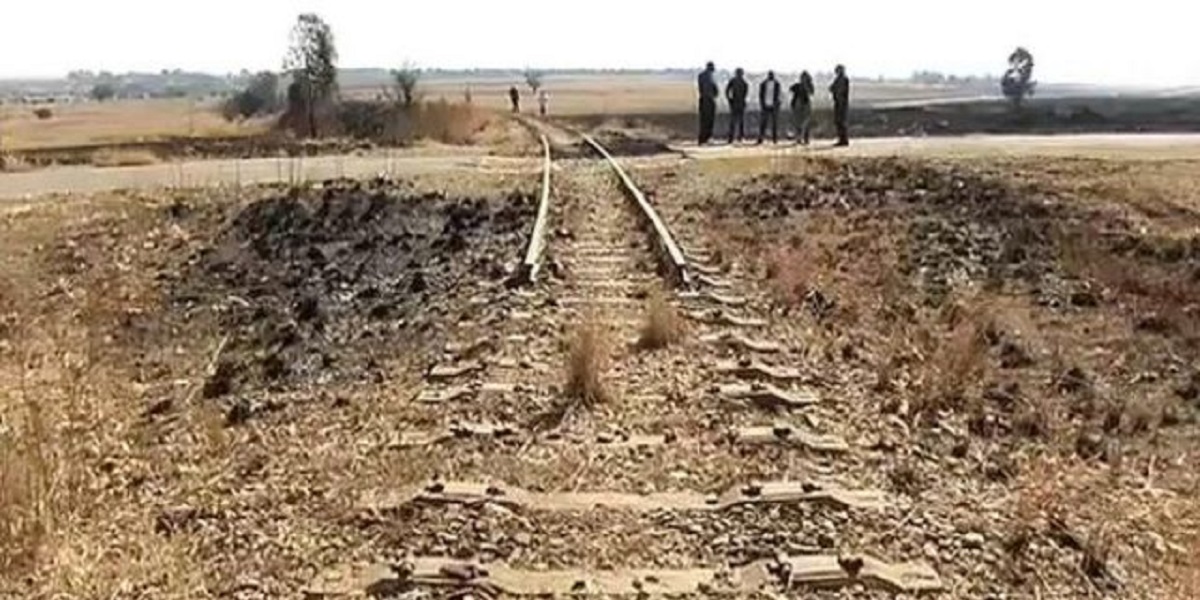 Three Zimbabwean men have been arrested together with 13 other people in South Africa for stealing transformers and railway tracks in Mpumalanga province.

Hawks spokesperson for Mpumalanga, Captain Dineo Sekgotodi said Muchenje and his accomplice were busted during an intelligence-driven operation at Vaalbank in Middelburg. She said:

Our team received information about intruders who had allegedly stolen railway lines in Santa Dullstroom who were driving towards Middelburg.

The team followed up the information and found four trucks inside Mashcor Scrap metal dealer still loaded with railway tracks.

During further investigation, the fifth truck loaded with transformers and palisade which were positively identified by Transnet officials arrived.

Captain Sekgotodi said it also established that the railway tracks had been stolen from the decommissioned line, while the transformers and palisade were stolen from the working substation.

She said 16 suspects, of which 14 were foreign nationals, were arrested and charged for possession of suspected stolen property, theft, and damaging of essential infrastructure.

The owner of the scrap metal was traced and also arrested.

The gang appeared before the Middelburg Magistrate Court, where Muchenje, Dube, and Mbabo were remanded in custody until September 7 for formal bail application.

Captain Sekgotodi added that the other suspects who were arrested for illegal immigration brought their permits for verification and they were released.

Further investigations into the case are underway.