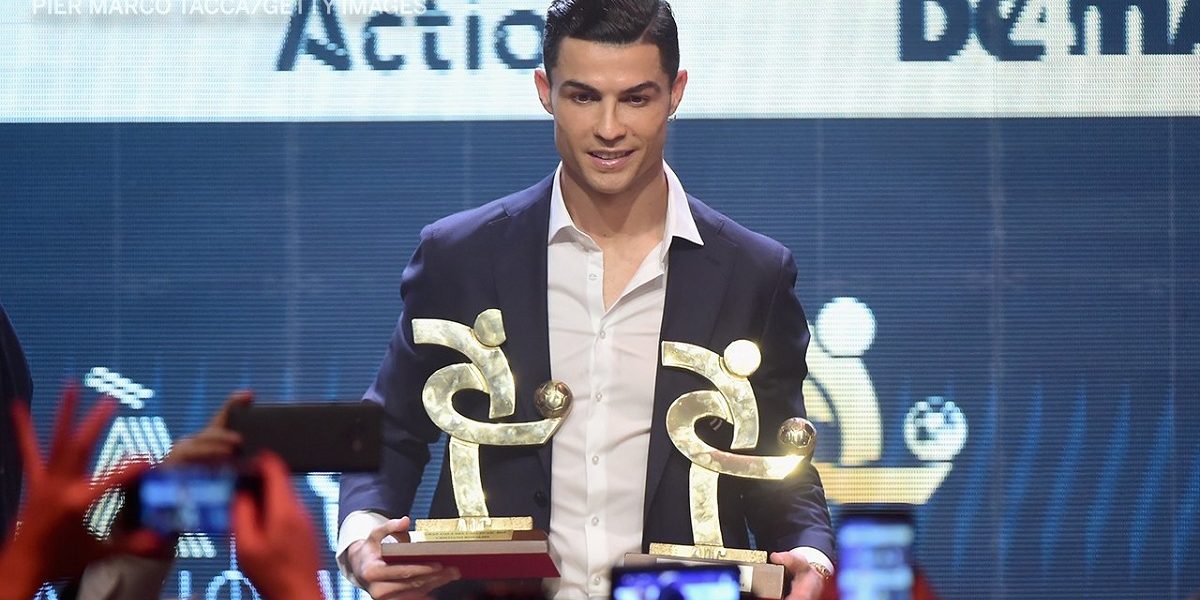 Cristiano Ronaldo has re-signed for Manchester United on a two-year contract with the option to extend for a further year.

The club announced they had reached an agreement with Juventus to re-sign the 36-year-old Portuguese international on Friday.

Manchester United will pay €15m (£12.9m) plus a further €8m (£6.9m) in add-ons for the Portugal captain, who completed a medical in Lisbon over the weekend.

Speaking after his transfer to the English club was confirmed, Ronaldo said he “cannot wait to play at Old Trafford” and will be joining up with his new teammates after the international break. He said:

Manchester United is a club that has always had a special place in my heart, and I have been overwhelmed by all the messages I have received since the announcement on Friday.

I cannot wait to play at Old Trafford in front of a full stadium and see all the fans again.

I’m looking forward to joining up with the team after the international games, and I hope we have a very successful season ahead.

Manager Ole Gunnar Solskjaer, who played with Ronaldo during his previous spell at United, said:

You run out of words to describe Cristiano. He is not only a marvellous player but also a great human being.

To have the desire and the ability to play at the top level for such a long period requires a very special person.

I have no doubt that he will continue to impress us all and his experience will be so vital for the younger players in the squad.