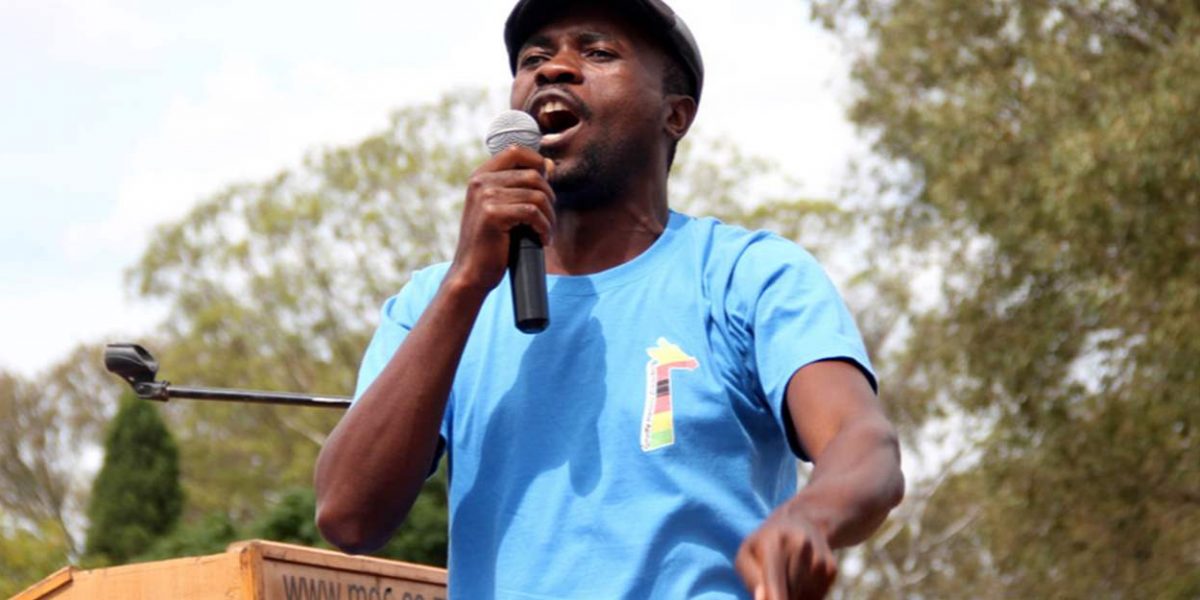 The United States Embassy in Harare has expressed concern over Zimbabwe’s history of enforced disappearances of political activists and opposition members.

In a statement on Monday, 30 August 2021, the Embassy called on the Zimbabwean government to account for its missing citizens. It said:

Zimbabwe has a disturbing history of enforced disappearances of political activists and opposition members, with some still missing after several years.

The Government of Zimbabwe continues to deny its complicity in enforced disappearances. #EnforcedDisappearances.

Among the nation’s prominent citizens who are yet to be accounted for is Itai Dzamara, a journalist-cum-political activist.

Dzamara was abducted by five suspected State agents while at a barbershop in Harare’s Glenview suburb on 9 March 2015 has not been seen since.

Below is a statement by United States Secretary of State, Anton Blinken to commemorate the International Day of the Victims of Enforced Disappearances:

On August 30, the United States marks the International Day of the Victims of Enforced Disappearances as established by the UN General Assembly in 2010.

The United States stands in solidarity with victims of the egregious crime of enforced disappearance and with the loved ones who live with the agony of their absence and the added pain of not knowing their whereabouts or fate.

Every year, friends and family members vanish after being arrested, detained or abducted by government officials or those working in concert with them or with their tacit assent.

Those responsible refuse to acknowledge the deprivation of liberty or conceal the victims’ fates and whereabouts.

Human rights defenders, political activists, environmental defenders, journalists and those who exercise their fundamental freedoms are often the targets of this egregious crime.

Governments must put an end to enforced disappearances, hold accountable those responsible, reveal the fate or whereabouts of loved ones who have been disappeared and respect the human rights and fundamental freedoms of all persons

Zimbabwe Govt Responsible For Disappearance Of Activists – US Embassy