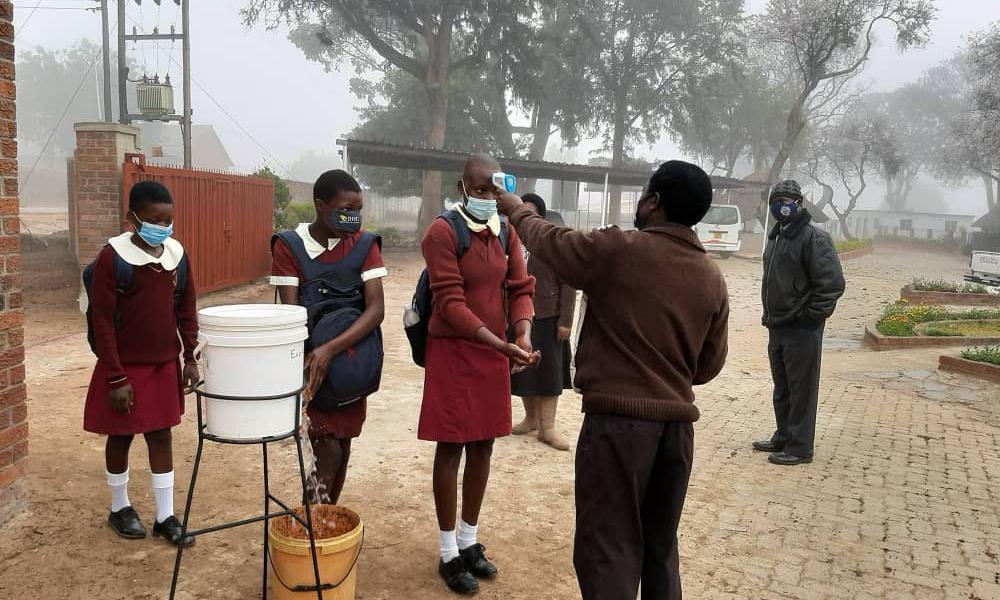 The Progressive Teachers Union of Zimbabwe (PTUZ) has called on the government to give teachers a financial rescue package that will sustain them until their next payday.

In a statement this Monday, PTUZ president Takavafira Zhou said teachers are willing to report for duty but are financially incapacitated and therefore they cannot travel to their workstations. Said Zhou:

As PTUZ, we appeal to Government to mellow down to a more constructive approach, permeable to reason and facts.

Government must urgently offer teachers a rescue package that can take them to the next payday.

However, by the end of a time-framed short period, Government can commit itself to provide a panacea to teachers’ legitimate concern over the restoration of the purchasing power parity of their salaries.

Without such an envisaged rescue package it will be mission impossible for many teachers to report for work.

Teachers’ incapacitation is real and government must bail out teachers.

Zhou bemoaned the government’s failure to restore the purchasing power parity of teachers’ salaries since October 2018.

Teachers want US$540 per month or its equivalent in Zimbabwe dollars, a demand government officials have consistently dismissed as unrealistic. Added Zhou:

The November 2020 promises to redress teachers’ salary anomalies by January 2021 were high sounding nothing, and even the extension of such promises to June 2021 failed to materialise.

Teachers are parents too, and with some earning as little as $21000 this month, we wonder how government expect them to pay school fees as high as $62000 in government schools this term.

Teachers are ready to report for work even if they are given a mere rescue package to enable them to function up to payday when we expect the government to holistically resolve the long-standing challenges facing teachers.

The ball is, therefore, in Government’s hands, to positively intervene, engage teacher unions, pay a rescue package and ensure the successful opening of schools.

Schools opened their doors for examination classes, that is, Grade Seven, Form Four and Form Six, today and the rest will resume classes on 6 September.