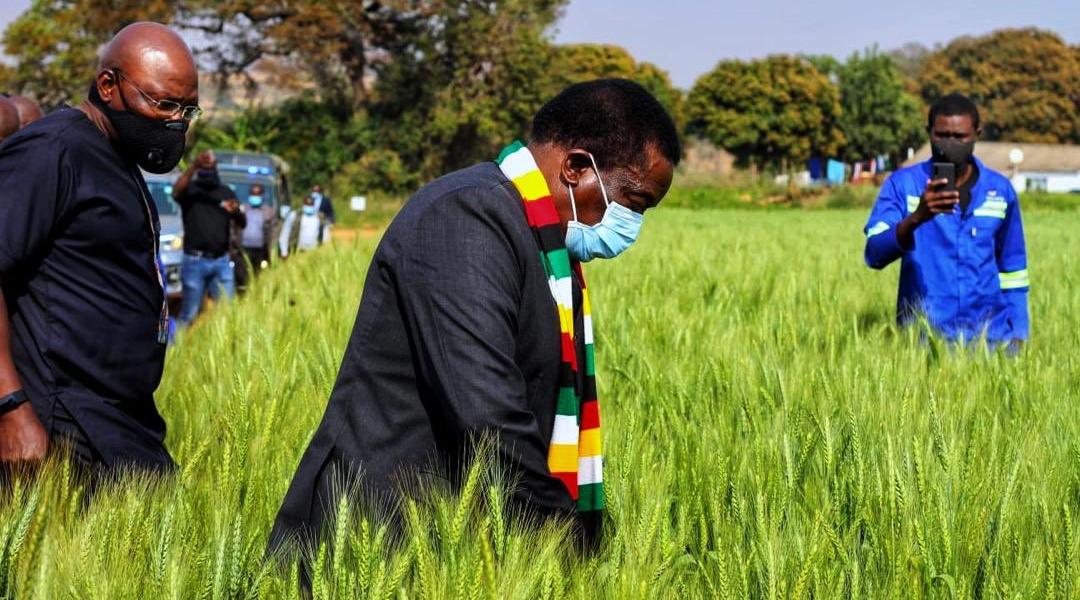 President Emmerson Mnangagwa has said Zimbabwe’s economy is arguably the fastest growing on the African continent this year.

His remarks come after the World Bank and the International Monetary Fund (IMF) have both projected Zimbabwe’s economy to grow above its continental peers this year.

The IMF has put Zimbabwe’s growth rate at six per cent, while the World Bank has pegged it at 3.9 per cent, with both figures higher than the 3.4 per cent forecast that both institutions have projected for the rest of Africa.

Ncube said this would translate into an improvement in the lives of ordinary people and the creation of more jobs by year end after the country successfully emerged from the harsh period of austerity between 2018 and 2020.

Speaking at the ground-breaking ceremony for the Zimplats and Palmline Holdings cattle ranching project in Mhondoro-Ngezi on Thursday, the President said the rate of progress for Zimbabwe’s economy was ahead of its counterparts on the continent.

Our Finance Minister Professor Mthuli Ncube has just told you that this year’s economic growth will be 7,8 percent. That is the biggest growth rate on the continent, despite the sanctions. Why, because we have remained united, we have focused on the things that we have, which we are using to develop our country. And today we are witnessing this launch. That is development that does not speak of poverty.

We shall see this country developing year by year, you will see infrastructure development in this country.

Speaking after meeting Vice President Dr Constantino Chiwenga, in the capital on Thursday, World Bank executive director for Africa Group 1 Constituency, Dr Taufila Nyamadzabo, acknowledged the growth of the Zimbabwean economy and said they had discussed the possibility of availing more funds to Harare.

Currently, Zimbabwe only qualifies for technical funding from the World Bank, largely due to its debt and arrears to the global financier.