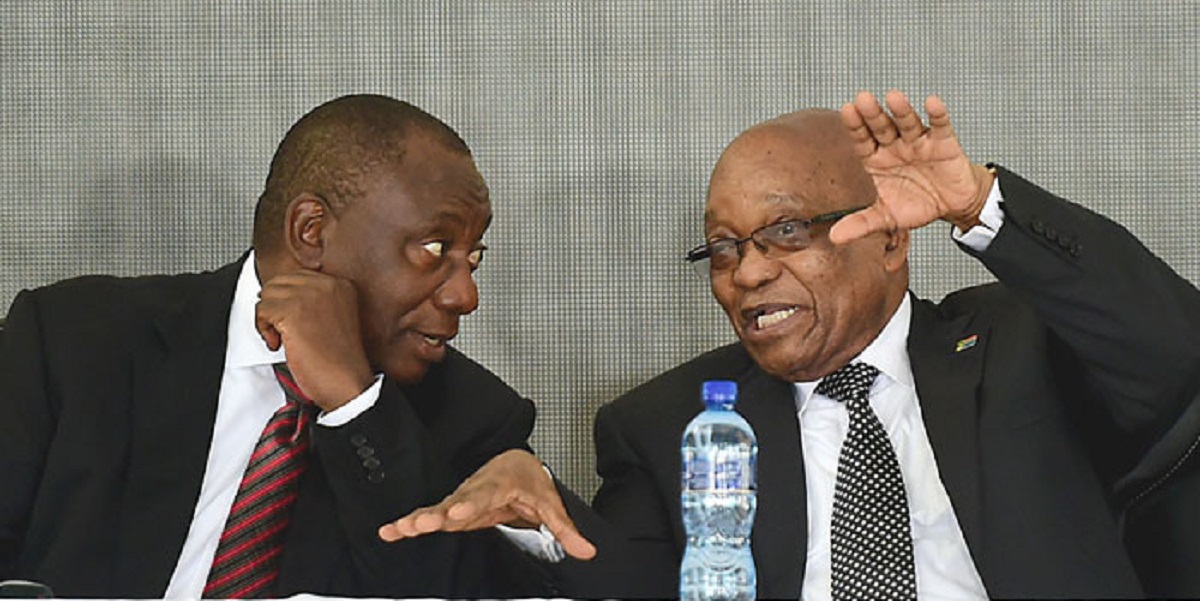 South Africa’s ruling African National Congress (ANC) has said its crowdfunding campaign was meant to mobilise ANC members and supporters to participate in funding ANC programmes and activities. The initiative was launched amid rumours that the party is broke. Pindula News presents the ANC statement on the matter.

The African National Congress has launched a new strategy for fundraising that is responsive to the Political Party Funding Act requirements.

The crowdfunding (campaign) is aimed at mobilising ANC members and supporters to participate in funding ANC programmes and activities.

The ANC Crowdfunding came into effect on 12 August 2021 to encourage ANC members and supporters to make a contribution into a centralised and single account. We are hopeful that the plan will generate an active interest in the sustenance of the organisation.

We are encouraged by the initial response and we hope to continue to grow participation.

The Political Party Fund Act requires a declaration of all donations of R100.000 and above, and the ANC will declare such donations to the IEC.

Since the media has reported about the cashflow difficulties experienced by the movement, the Treasurer general has been inundated by members and supporters who want to lend a helping hand. The ANC values the concerns and contributions, which can be made to the central ANC fundraising account, with details as below:

Should you require more information, feel free to liaise with Sipho Mbele at 0836253446