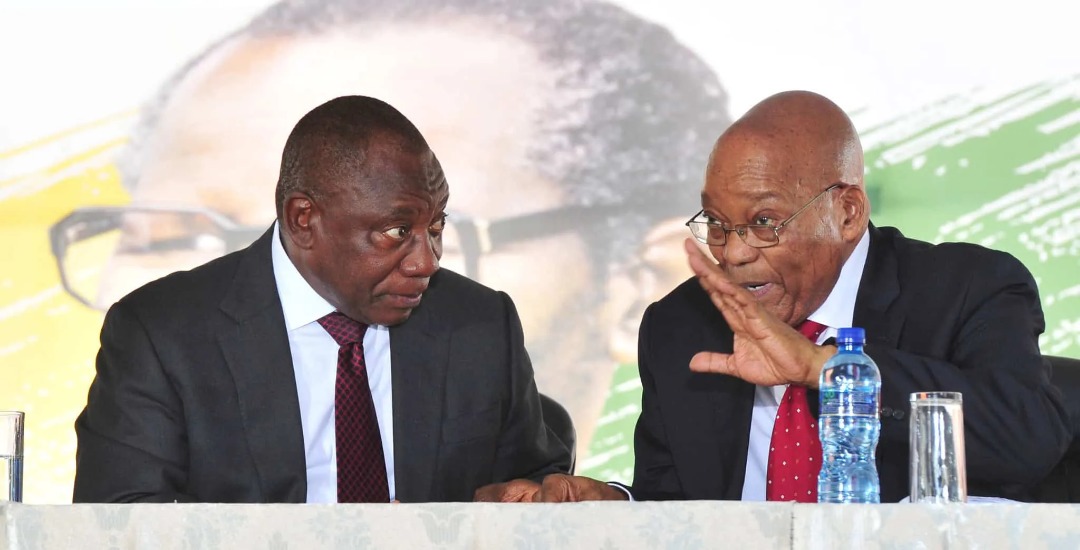 South Africa’s ruling party, the African National Congress (ANC), has launched a crowdfunding campaign, fueling speculations that it is bankrupt.

The party posted the plea on social media platforms including Twitter and Facebook. ANC, however, insists it’s not in trouble. Pindula News presents the party’s plea.

You can make your contribution to African National Congress Fundraising

This comes amid reports that the party sent a letter to members notifying them that salary payments will be delayed, due to “cash-flow problems.”

The party is, however, denying that its Treasurer-General Paul Mashatile received payments from a selection of business people.

In a Saturday statement, the party said it wants to assure everyone, that its challenges will be resolved by initiatives including increasing membership fees and levies.

The party also said it had already agreed with provinces to take over the salary bill in provinces adding “this came to effect in the past two months.”