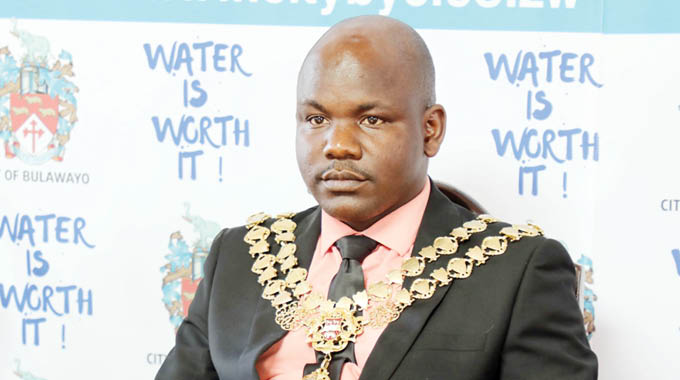 Bulawayo Mayor, Solomon Mguni has justified the building of a ZW$25 million mayoral mansion saying the house will not be his as the State House was not built for the late former president Robert Mugabe.

He speaks as the plan to build the mansion has raised eyebrows with critics and Bulawayo residents saying the move was irrational considering that the local government authority was failing to provide expected public goods and services citing the inadequacy of resources.

Mguni, however, told The NewsHawks in an interview that the house will be of benefit to the city for many years to come. He said:

Why the noise? This is not Mguni’s house! This house (if construction is approved) will be finished, even after my term of office. A State House was built many years ago, but it was never built for Mugabe or Mnangagwa. In the same vein, it’s a mayoral house like a State House.

Initially, the council had resolved to renovate one of its houses at the exclusive Hornung Golf Club in Burnside suburb into a mayoral house but abandoned the idea after noting that the cost of refurbishment would only be slightly lower than the amount required to build a new mansion.

Council has set a five-month deadline to construct the new mansion. To speed up the project, 30 contract workers, among them builders and bricklayers, will be employed, increasing the local authority’s already problematic wage bill.