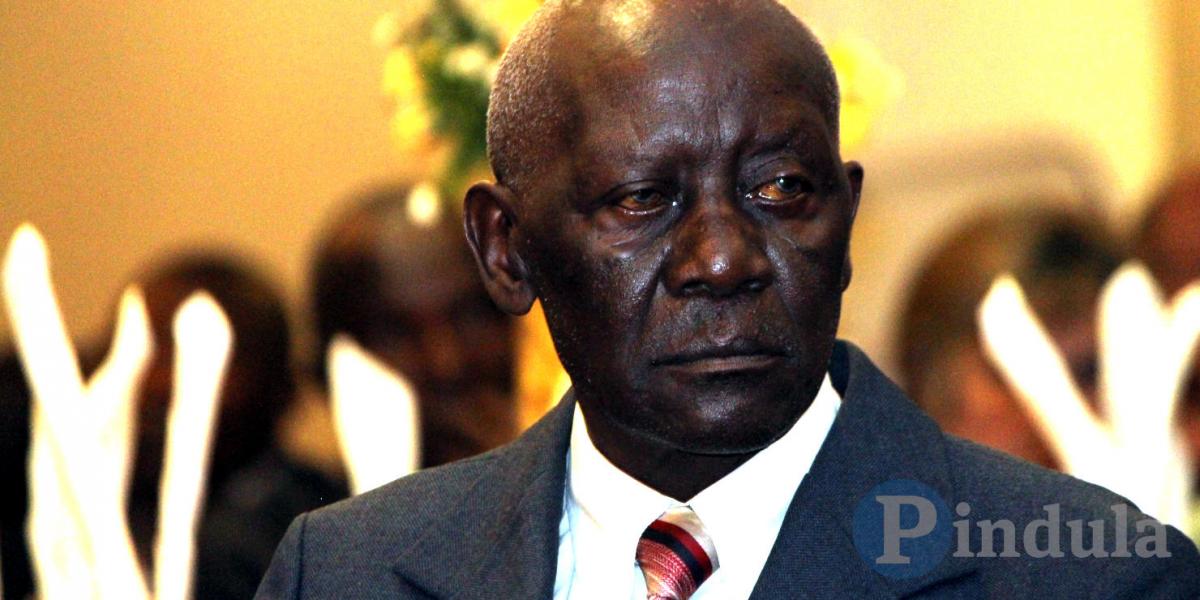 Dynamos legend George Shaya, popularly known as Mastermind, who died in the early hours of Tuesday at his home in Glen Norah, Harare is set to be buried this Saturday at Warren Hills Cemtery.

Shaya who is the only player in the domestic league to be named Soccer Star of The Year five times, is regarded as one of the finest footballers ever to wear the blue and white Jersey of Dynamos.

Below are pictures of scenes from George Shaya’s church service before departure for his burial at Warren Hills. Picture credit – ZBC News 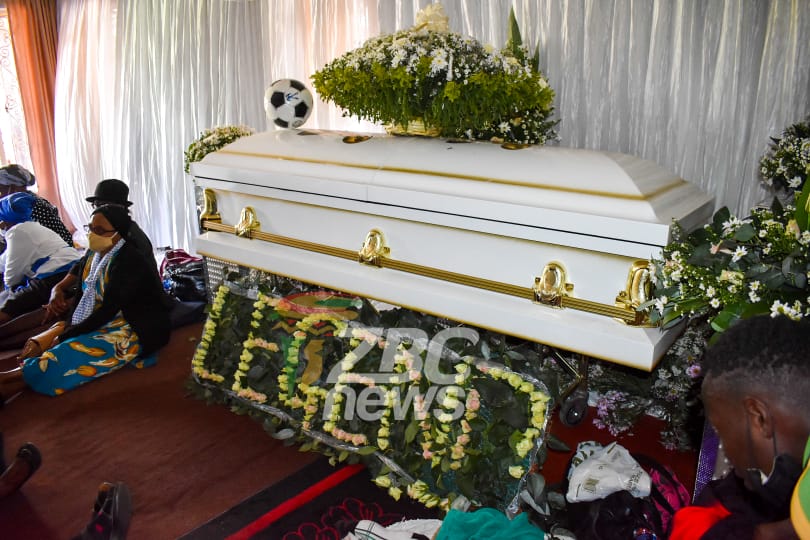 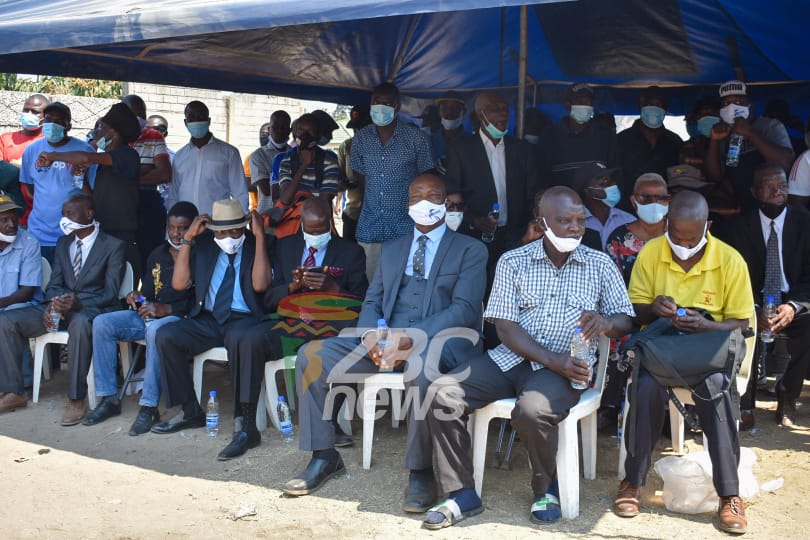 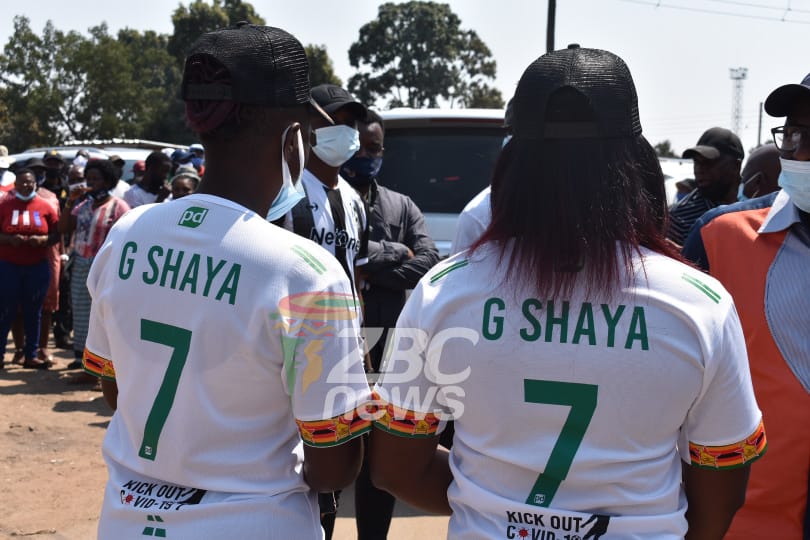 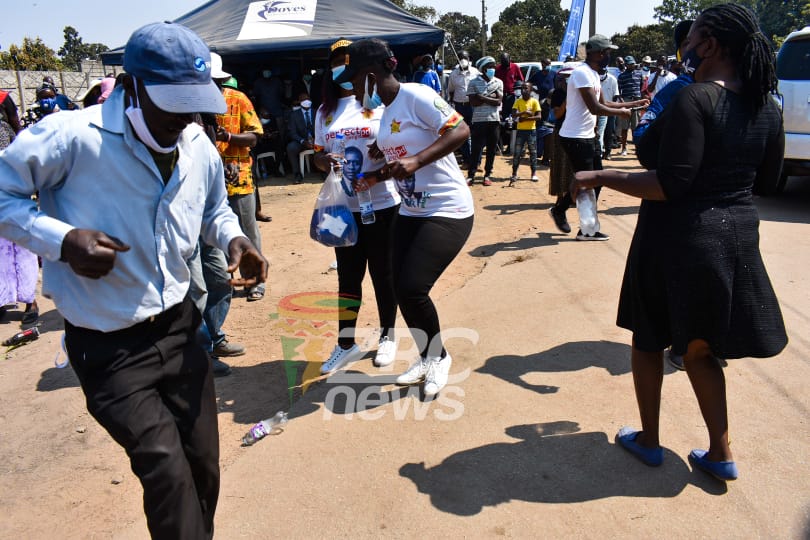