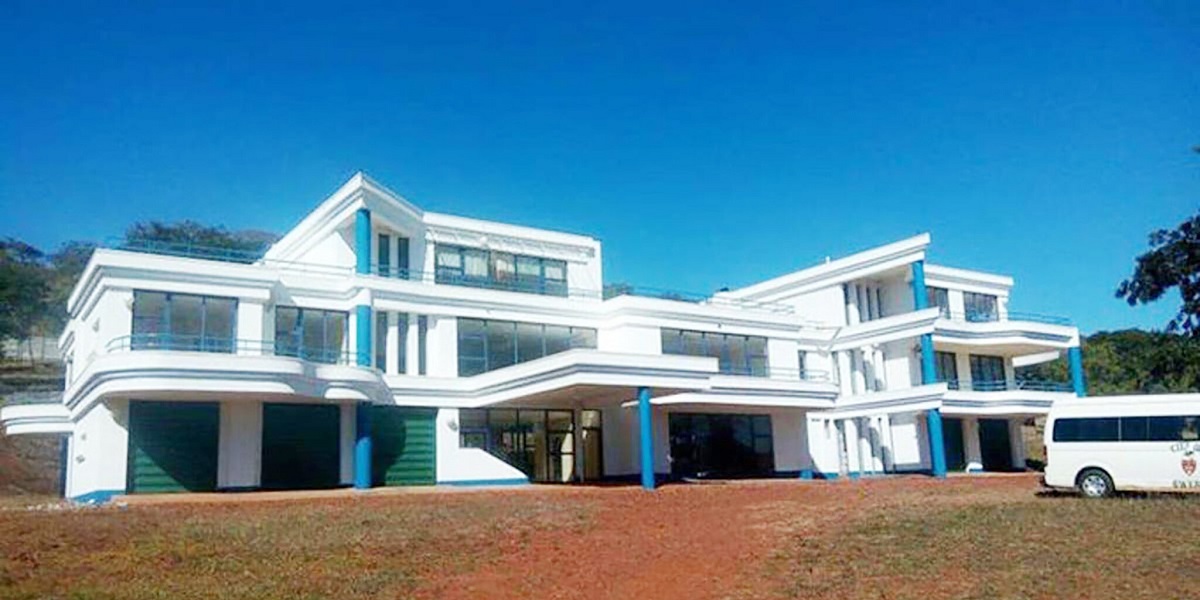 Gweru Mayor, Josiah Makombe reportedly moved into the mayoral mansion thereby triggering outrage from residents who have been pushing for the premise to be converted into an income-generating lodge.

Makombe himself is reported to have previously suggested that the building built in the 1990s should be turned into a money-earning venture.

The NewsHawks report that Makombe began moving into the old mansion last month with renovations and refurnishing of the council-owned house still ongoing.

As Guprada Trust, we sought audience with the mayor on the issue, but we never made progress and so we wrote a letter to the minister of Local Government seeking clarification on the perks of the ceremonial mayor. We e-mailed this letter to the ministry on 24 April 2021, but up to now there is no response.

We have since 2016 been proposing that the mayoral mansion be converted into a big revenue-earning upmarket lodge with conference facilities and a wedding venue. The idea had gathered traction in council corridors after much discussion and we were actually counting the days waiting for the resolution to be made so we are shocked and saddened by this latest development.

This comes as Bulawayo City Council has also approved plans to build a mansion for the mayor.