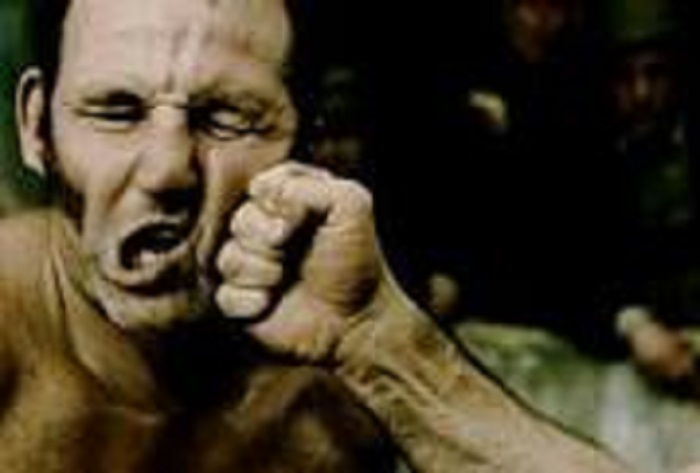 A Gweru man died upon admission at a clinic following a fistfight with one Andrew Muvhimi who had accused him of stealing his clothes.

The Zimbabwe Republic Police(ZRP) has since arrested Muvhimi and charged him with murder. ZRP posted via its Twitter handle:

Police in Gweru arrested Andrew Muvhimi (29) in connection with a murder case which occurred on 25/08/21 at Insukamini vegetable market. The victim, Thokozani Sibanda (25), died upon admission at Makepesi Clinic after a fistfight with the suspect.

The suspect had accused the victim of stealing his clothes.

In another case, Police in Esigodini are investigating a murder case in which the victim, Millias Ncube (70), died on 27 August this year upon admission at United Bulawayo Hospital.

Police said the suspect, Chelesani Mpofu (42) assaulted Ncube on the 9th and 10th of August after an argument over the suspect’s girlfriend.