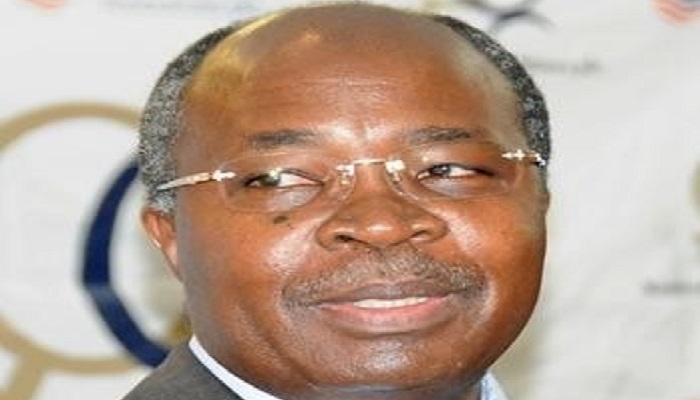 New Zambian President Hakainde Hichilema has announced that he is starting to appoint his cabinet adding the finance minister will be the first appointment.

Hichilema who was inaugurated this Tuesday posted on Twitter:

Good morning beloved citizens, we are doing things in a phased and coordinated manner that will yield positive results. My first Cabinet appointment is the Minister of Finance this morning. I shall keep you updated as we progress.

Our Minister of Finance, Dr. Situmbeko Musokotwane, has a wealth of experience from being an advisor to the IMF, an advisor to President Mwanawasa, Secretary to the Treasury, deputy Bank of Zambia governor, among other relevant functions that will be valuable for his role.

Dr Situmbeko Musokotwane is a former Minister of Finance, and Government Secretary to the Treasury under the Multi-party Democracy (MMD) government also known as New Hope MMD.

While some hailed Hichilema for appointing an experienced person, some said the new leader must consider giving the youths an opportunity.

He has promised change for Zambians, saying the struggling economy will be revived.