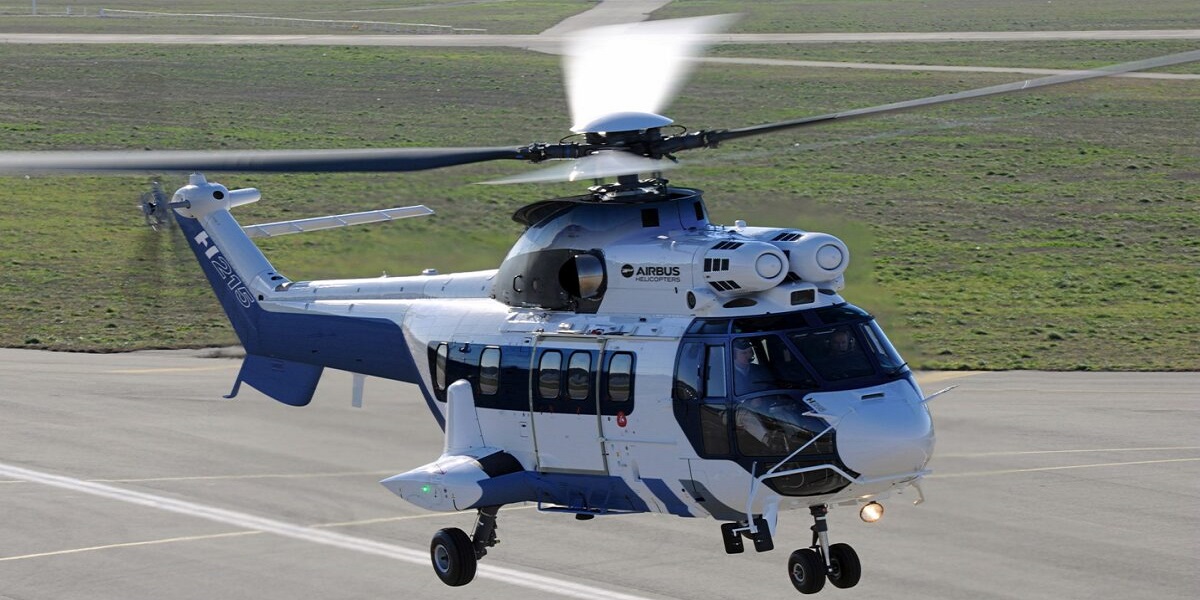 President Emmerson Mnangagwa’s presidential helicopter was forced into an emergency landing over 60 kilometres southwest of Harare on Sunday afternoon due to a technical failure.

Security sources told The NewsHawks the crash landing incident happened on Sunday around 4 pm in the Sandringham area, Matsvaire village, in Chegutu district when Mnangagwa was coming from his Kwekwe farm.

The sources said Mnangagwa was rattled and terrified by the incident which forced him into a scary emergency while on his way back to Harare. Said a source:

The incident happened in Sandringham. A probe into what happened to the President’s chopper is currently underway. Whenever the President is not flying the chopper, the helicopter will be parked at Manyame Air Base in Harare and it’s usually flown when he visits his Sherwood farm or when he wants to travel to remote areas.

From Manyame, it usually picks him up from his state residence, but sometimes it lands at Morris Depot grounds where it would be under police guard. While many people think that he has bought a new chopper, it’s not true, the helicopter which was forced to make an emergency landing is an old one which was resprayed.

Initially, it had been agreed after the incident that he should be picked up to complete the journey by road, but while the motorcade was on its way, a second helicopter was sent to fly him back home.

Earlier this month, he was forced to make a last-minute flight postponement to Mutare due to bad weather.

Sources said following the Sunday incident, strict protocols in maintaining the President’s chopper are expected to be enforced after the probe is concluded.

The presidential spokesman, George Charamba said he was not aware of the incident.

In April this year, three Air Force officers died when their helicopter crashed in Arcturus near Harare.