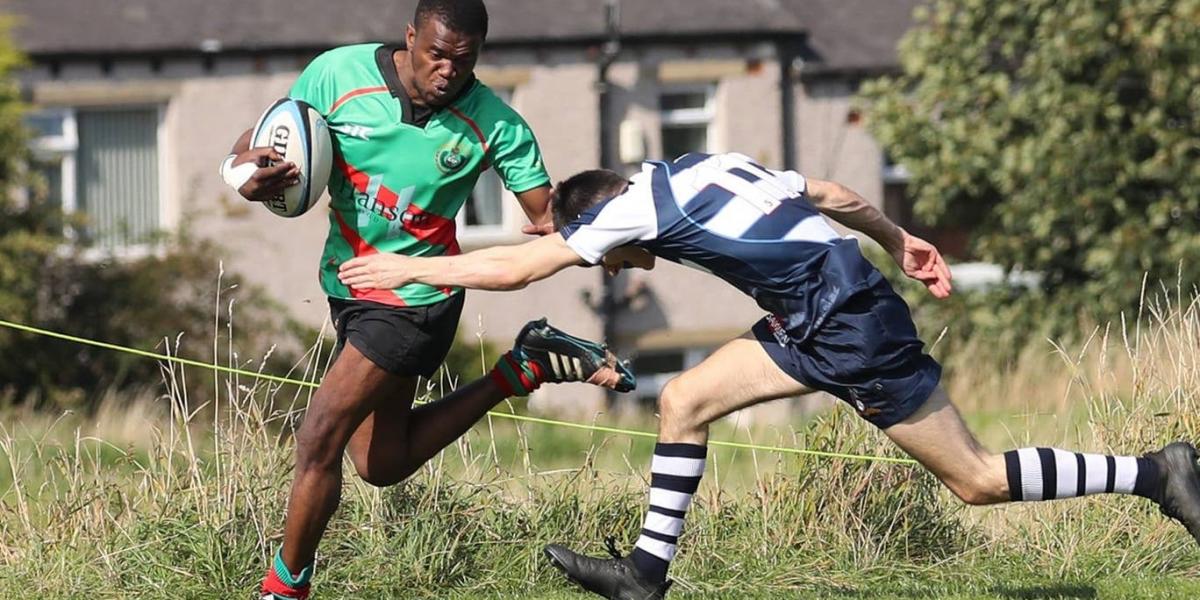 The second group of Zimbabwean deportees from the United Kingdom consisting of seven people arrived in the country on Thursday morning.

Among the deportees is Bruce Mpofu (29), who has lived in Britain for 20 years.

Mpofu was deported to Zimbabwe on the basis of a crime he committed in 2010, for which he spent 11 months in jail.

He told The Independent he did not know what would happen to him on arrival in Zimbabwe, a country he left aged nine.

His friends meanwhile shared fears he would take his own life, warning that, with no family or support network, he would struggle to cope.

Mpofu, from Bradford, is one of dozens of Zimbabwean nationals whom the Home Office has rounded up in recent weeks and placed in immigration detention centres in order to forcibly remove them from the country.

Before this summer, no mass deportation flights had left for Zimbabwe for years, but it is believed the UK has agreed on a deal with the country’s new government which enables removals of Zimbabwean nationals who have served prison sentences in the UK of more than 12 months.

The Independent understands that a considerable number of deportees have had their removal directions cancelled in the days and hours leading up to the flight. However, Mpofu’s legal argument was rejected.

Speaking to The Independent on Wednesday afternoon as immigration officers prepared to transport him and other Zimbabwean nationals from Brook House removal centre to Heathrow ahead of the flight, the 29-year-old said:

Mpofu, who is a keen rugby player and whose rugby club, in Wibsey, raised £3,430 to pay for his legal fees, said previously:

I’ve learnt from my mistake over 10 years ago. If I’d been in and out of prison I might understand, but I’ve changed.

It’s not fair for them to judge me on a mistake I made 10 years ago.

Bella Sankey, director of Detention Action, said the “hallmarks” of mass deportation flights were “cruelty, incompetence and chaos”. She added:

Phone masts down preventing vital access to justice, torture survivors trying to represent themselves, children facing a lifetime in care because parents are being ripped away.