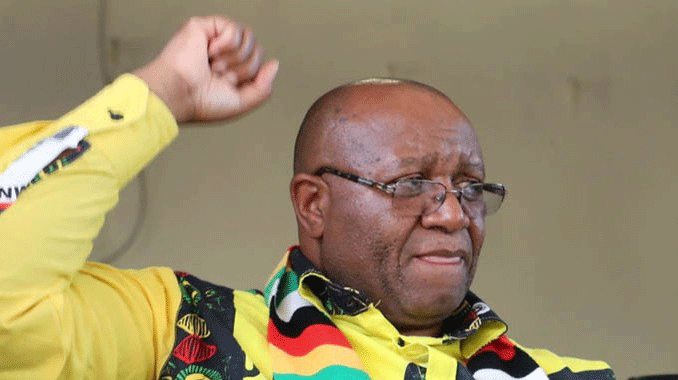 Kagweda said some of the war veterans felt there was a need for change in the leadership in Manicaland province, suggesting that the Madiro should give others a chance.

He said they were still weighing options on who to support between Makoni district coordination committee chairperson Albert Nyakuyedzwa and Chipinge South MP Enock Porusingazi.

But Madiro told NewsDay this week that there was an agenda by some individuals to remove him from the hot seat. He said:

There is agenda-setting that is coming from social media. It is an act of some individuals who do not like me.