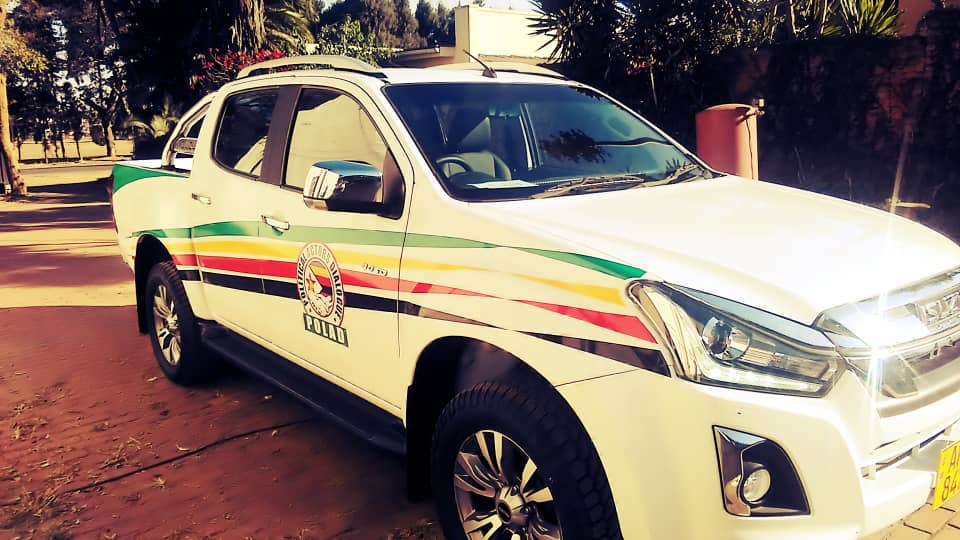 One of the principals in the Political Actors Dialogue (POLAD), Trust Chikohora, says the international community has embraced the platform with the United Nations now “complementing the process”.

Chikohora, who leads CODE, told journalists in Kwekwe that POLAD will continue pushing forward with the agenda of looking at the issues that affect Zimbabwe. He said:

… international bodies like SADC (Southern African Development Community) have acknowledged and praised the importance of POLAD.

They have even gone on to encourage other countries to set up similar bodies and deal with (political) problems in their countries.

The United Nations (UN) has acknowledged POLAD and they are complementing the process.

The international community has embraced POLAD.

POLAD is a dialogue platform created by President Emmerson Mnangagwa for political leaders from various fringe parties that contested in the 2018 presidential election.

It has, however, been accused of draining State coffers after its 19 principals received brand-new all-terrain vehicles from the government to carry out “POLAD work”.

One Comment on “International Community Has Embraced Us – POLAD Principal”