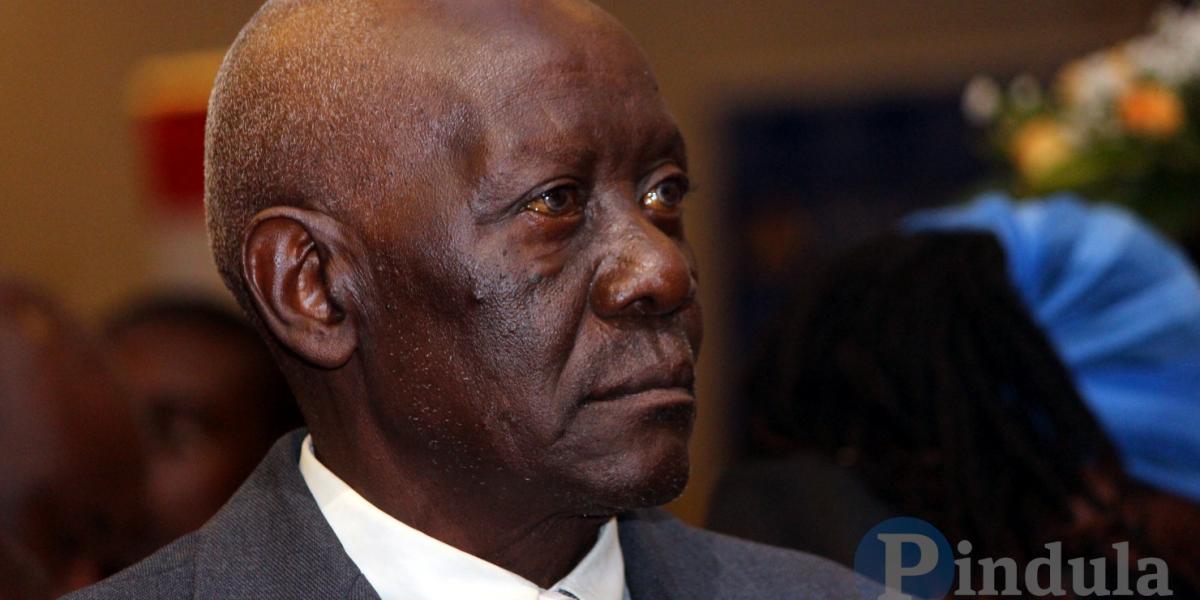 The government has granted a State-assisted funeral to the late former Dynamos striker, George Shaya, who died in Harare on Tuesday.

Shaya, arguably the greatest Zimbabwean footballer of all time, will be buried on Saturday at Warren Hills Cemetery in Harare.

Youth, Sport, Arts and Recreation Minister, Kirsty Coventry, conveyed the message to the Shaya family, on Wednesday. She said:

First of all, I would like to convey my heartfelt condolences to the Shaya family, following the passing on of the great George Shaya.

He is one of the greatest sportspersons to have emerged from this country.

Government has, therefore, accorded him a state-assisted funeral.

His death is not only a blow to the Shaya family, but to Zimbabwe, as a whole.

The history of the game will be amiss without the mention of his name.

Coventry, who was accompanied by her deputy, Tino Machakaire, also took time to chat with the legends, who were in attendance.