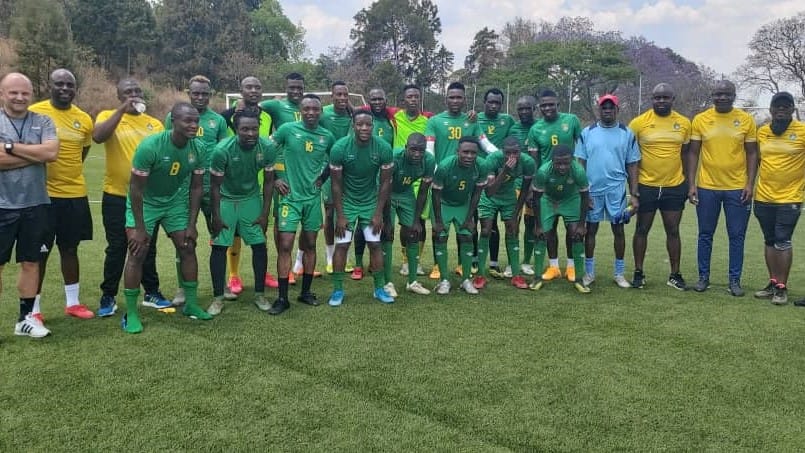 The Warriors technical team has announced the squad for the next World Cup qualifiers against South Africa and Ethiopia.

Zimbabwe will face Bafana Bafana on 3 September at the National Sports Stadium in Harare before travelling to Addis Ababa for the second Group G match on the 7th of the month.

The campaign will mark the national team’s return to the competition after a FIFA ban saw them miss the 2018 edition.

However, the availability of these England-based stars is still uncertain after English clubs unanimously resolved not to release the players in the September window due to the coronavirus travel restrictions.

Zimbabwe is listed as among the riskiest countries and any travelling from there will be required to stay in quarantine for ten days and this will force the players to miss a couple of games.

Here is the squad: