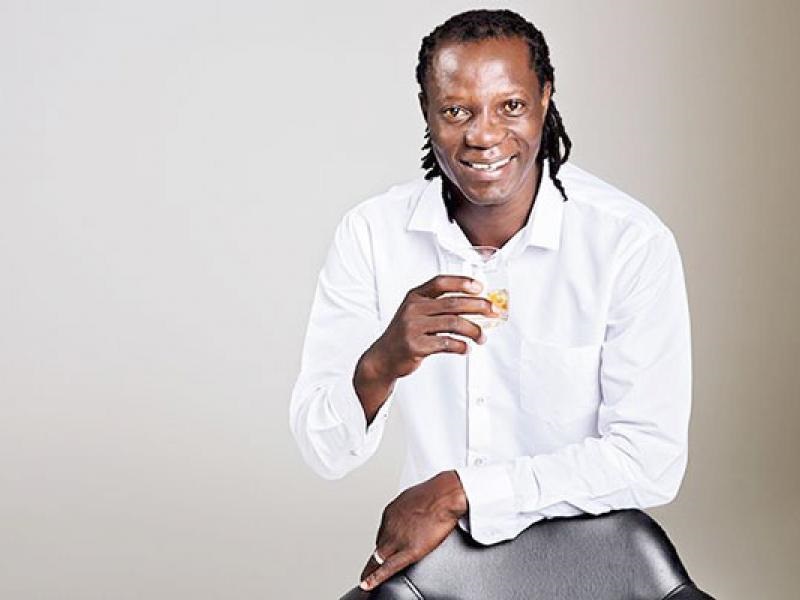 Warriors coach Zdravko Logarusic has been working with Dynamos’ Tonderai Ndiraya and Harare City’s Lloyd Chitembwe as his assistants, and Mwaruwari has now been roped in as the third assistant.

ZIFA has been under pressure from football stakeholders to sack the Croat due to his poor record with the Warriors, having won a single match in nearly a dozen matches, but the Felton Kamambo-led administration instead decided to bolster the technical team by appointing Mwaruwari.

The 43-year old, who recently got his UEFA A coaching license, is expected to start work when the Warriors start preparations for the upcoming World Cup qualifiers against South Africa and Ethiopia.

Speaking during ZTN’s weekly football show, The Couch, on Tuesday last week, Mwaruwari made it clear that he will take the Warriors job if given the opportunity.

The former Manchester City striker said it would be better if Zimbabwe appoints local coaches rather than foreigners for the Warriors job. Said Mwaruwari:

I prefer a local guy even though I now have the badges. That way we will be supporting the former players.

The Warriors on Wednesday announced the squad that will face Bafana Bafana on 3 September at the National Sports Stadium in Harare before travelling to East Africa for the second Group G match on the 7th of the month.