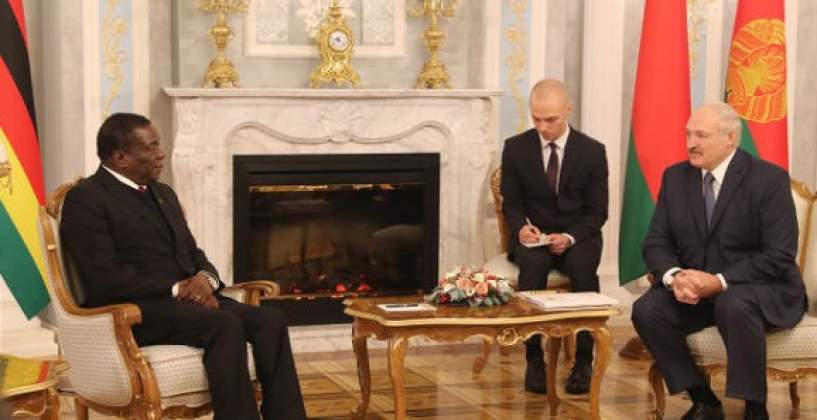 Belarus will open its embassy in Zimbabwe before 31 January 2022. The decision is envisaged in Council of Ministers’ resolution No.477 of 23 August 2021 published on the national internet portal on 25 August, BelTA has learned.

The Finance Ministry has been instructed to finance the costs of opening and maintaining the Belarusian embassy in Zimbabwe within the funds provided for the Ministry of Foreign Affairs in the national budget for the opening and maintenance of diplomatic missions and consular offices abroad.

The decree enters into force on the day of its official publication.

The Former Soviet Republic (FSR) and Zimbabwe have increased cooperation in agriculture and transport in recent years.

In September last year, President Emmerson Mnangagwa commissioned the Belarus Mechanisation Facility worth over US$50 million.

The facility is part of the deals struck by Mnangagwa, during his tenure as Vice President in 2015 and as President in January 2019.