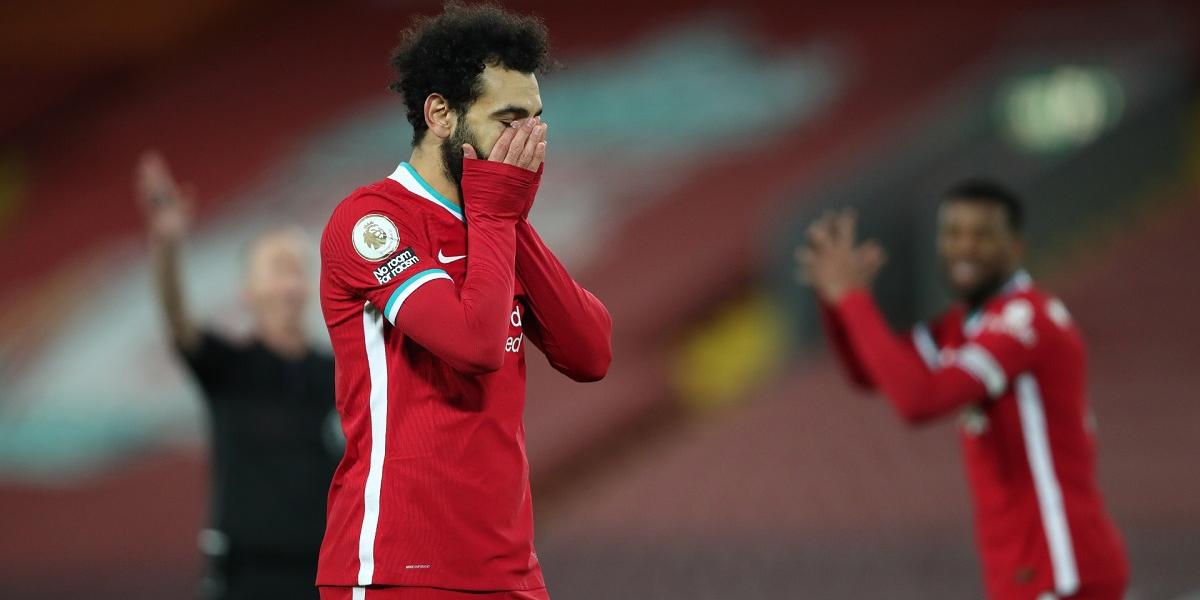 English club Liverpool has refused to allow Mohamed Salah to travel to Africa for World Cup qualifiers with Egypt next month, the Egyptian Football Association (EFA) said on Monday.

According to EFA, Liverpool said they made the decision because Salah would be forced to quarantine on his return to England.

It opens up the possibility of similar refusals from other European clubs ahead of next month’s World Cup qualifiers in Africa, Asia, the Concacaf region, Europe and South America, and puts them on a potential collision course with FIFA, the world soccer’s governing body.

A statement from the EFA said Liverpool had apologised for not allowing the Egypt captain to travel home for their matches.

Egypt, who are in Group F, play Angola in Cairo on 2 September and then travel to Gabon three days later. EFA said in the statement:

The Egyptian Football Association had received a letter from Liverpool apologising for the inability of its player, Mohamed Salah, to join the national team for next month’s African qualifiers for the World Cup.

The English club’s letter referred to the precautionary measures applied in England to confront the outbreak of the coronavirus, which forces returnees from some countries to compulsory health isolation for a period of 10 days upon their return to England.

In its letter, the English club also expressed its hope that the Egyptian association would understand that it was forced to do so, in the face of the player being subjected to quarantine.

Meanwhile, FIFA has scrapped the exemption introduced last year, amid the COVID-19 pandemic, which allowed clubs to refuse to release players for international duty.

Clubs could hold on to their players should travel restrictions be imposed or there be a mandatory period of quarantine or self-isolation of at least five days on their return. A spokesman for FIFA told Reuters:

The temporary amendment was in place until  April 2021 and is no longer currently in effect nor is it intended to be applied for September.