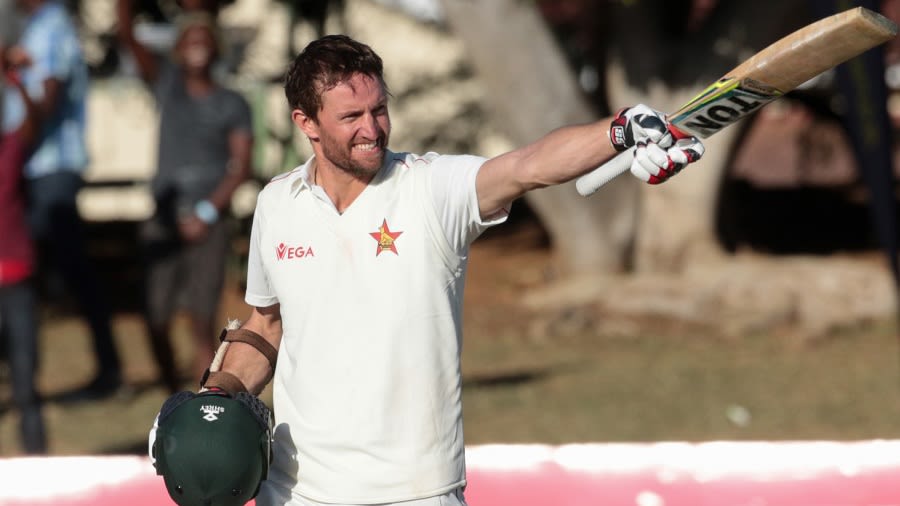 Veteran batsman Craig Ervine will captain Zimbabwe for the limited-overs series in Ireland and Scotland.

While Sean Williams is the substantive Test skipper, Zimbabwe Cricket has been rotating the captaincy in the shorter formats of the game, with Chamu Chibhabha, Brendan Taylor, Sikandar Raza and Williams himself taking turns to lead the team in recent one-day international (ODI) and Twenty20 international (T200) series.

Zimbabwe and Ireland will lock horns in five T201 matches scheduled for 27 and 29 August at Clontarf and 1, 2 and 4 September at Bready.

The two sides will then face off at Stormont on 8, 10 and 13 September in a three-match ODI series that is part of the ICC Men’s Cricket World Cup Super League.

From there, Zimbabwe will proceed to Edinburgh to take on Scotland in three T20ls pencilled in for 15, 17 and 19 September.