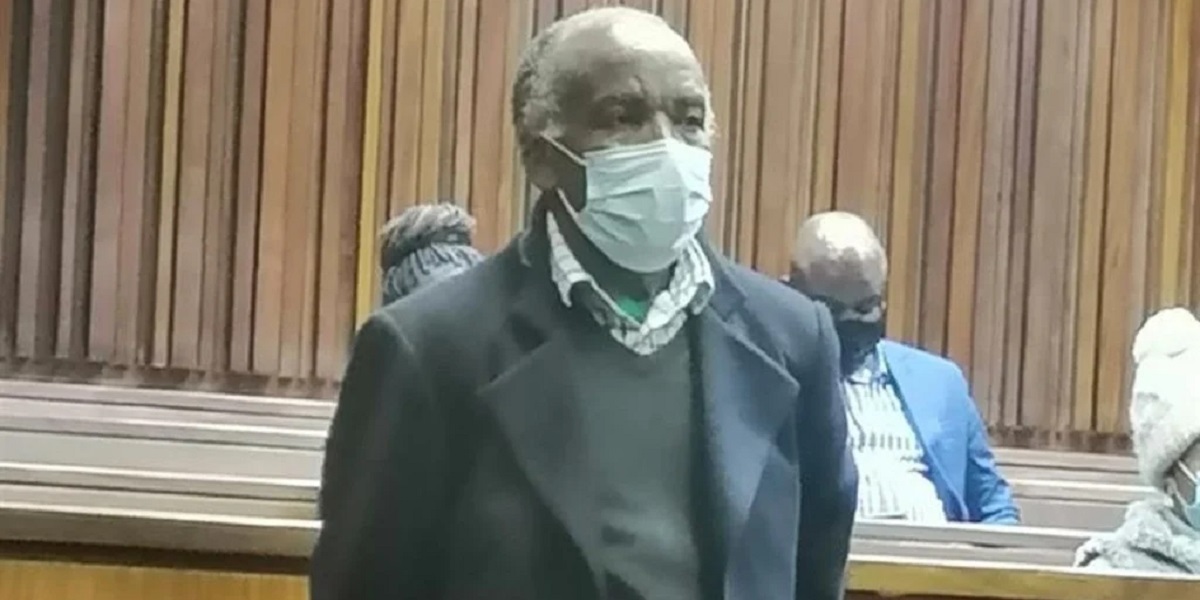 Tlhomedi Ephraim Mfalapitsa, a former member of the African National Congress (ANC) has appeared before the courts in South Africa over the 1982 murder of three members of the Congress of South African Students (COSAS).

The 67-year-old Mfalapitsa made his first appearance before Judge Majake Mabesele in the Gauteng High Court in Johannesburg on Friday facing three counts of murder related to the bombing of three Cosas members, Eustice “Bimbo” Madikela, Ntshingo Mataboge and Fanyana Nhlapho, on 15 February 19821982.

Cosas member Zandisile Musi survived the incident, was hospitalised, and upon discharge, he was charged for being in possession of explosives that killed his companions.

The National Prosecuting Authority (NPA) says due to the severity of his injuries and state of health, charges were eventually withdrawn against him.

It is alleged that Mfaladitsa who was a member of uMkhonto We Sizwe, defected and joined the Security Branch police and worked against his former associates in the ANC.

He conspired with his Vlakplaas colleagues to kill the four students.

NPA regional spokesperson Phindi Mjonondwane expressed confidence in the case, even though the incident happened many years ago.

She said before Mfalapitsa defected from the ANC, he had a close relationship with Musi’s two elder brothers who served with him in the MK in exile. Mjonondwane said:

Mfalapitsa who was stationed at Vlakplaas, reported his conversations with Musi to his commander Jan Carel Coetzee.

The case is underway at the South Gauteng High Court on Monday.

Nomvula Mokonyane, ANC head of organising and mobilising said it is important that justice be carried out adding the process is going to reveal all the other truths that were never revealed at the Truth and Reconciliation Commission.

The attack took place in an old pump house on a deserted mine property near Krugersdorp.