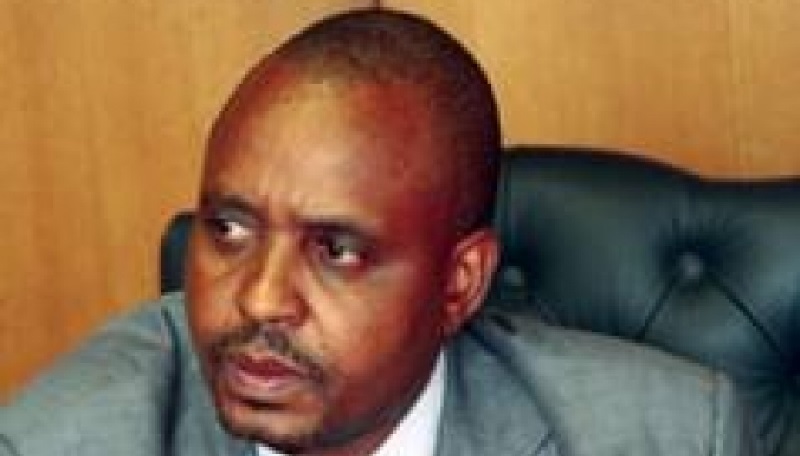 Dynamos Football Club has issued a statement announcing the departure of Chief Executive Officer Jonathan Mashingaidze who is expected to leave his position on the 1st of September. Pindula News presents the club’s statement.

Following the ‘new normal’s dictates on all sectors of the economy, Dynamos Football Club will be rolling out strategic structural changes which will come into effect as from 1st September 2021. These changes are meant to help the Club deal with the challenges of running football as a business under the harsh Covid-19 induced circumstances.

The Club will be deploying top business consultants onto the market to help mobilize material and financial resources ahead of the next football season. The thrust is to monetise the Club’s potential commercial opportunities which have not been optimally exploited.

The Club has redeployed the Chief Executive Officer Jonathan Mashingadze to the role of a business consultant, as part of the strategic structural changes. The Club looks forward to benefiting immensely from his new freelance role due to his international exposure and links. Structural adjustments will be made following the departure of the Chief Executive Officer with effect from 1st September 2021.

We look forward to the return of football once the authorities give the green light. We urge our fans to join the rest of the nation in getting vaccinated because we would like to see the fans back in the stadiums in their numbers. Sport without fans is lifeless.

We urge all stakeholders to mask up, sanitize, wash hands and maintain social distance during this difficult period.

For and on behalf of Dynamos Football Club.