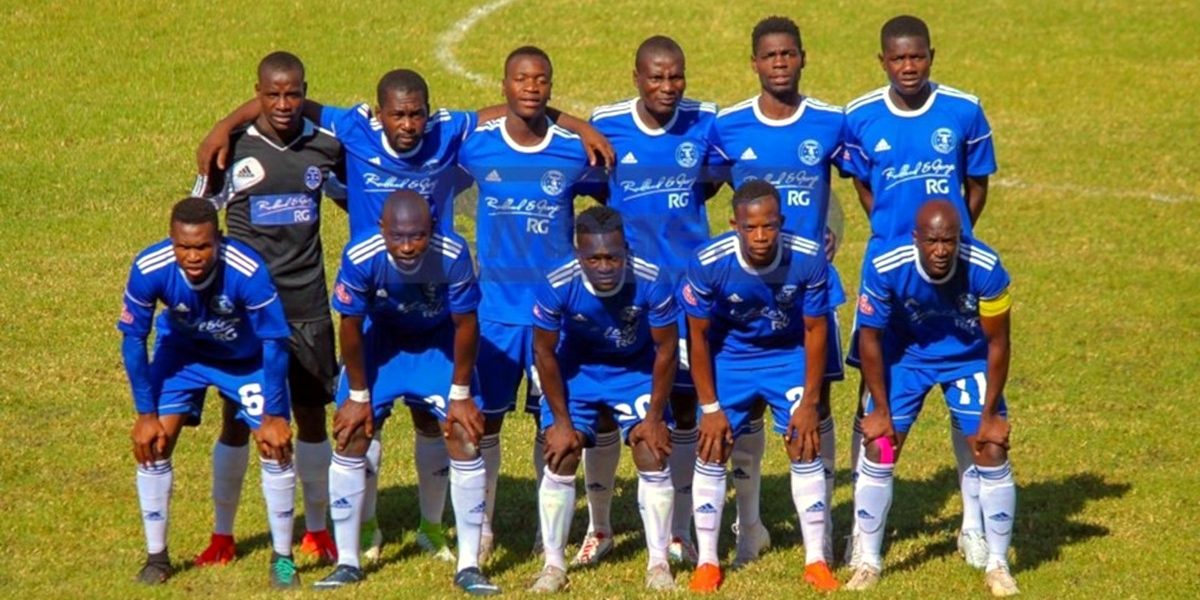 Dynamos Football Club has ousted chief executive officer Jonathan Mashingaidze as the Harare-based giants roll out strategic structural changes which are set to come into effect on September 1.

The veteran football administrator leaves Dynamos after a couple of years but will continue working with the club in a freelance role of a business consultant.

Dynamos revealed the new development in a statement by an executive member in charge of marketing and communications Tinashe Farawo. Read the statement:

Following the “new normal”s dictates on all sectors of the economy, Dynamos Football Club will be rolling out strategic structural changes which will come into effect as from 1st September 2021. These changes are meant to help the Club deal with the challenges of running football as business under the obtaining harsh Covid-19 induced circumstances.

The Club will be deploying top business consultants onto the market to help mobilize material and financial resources ahead of the next football season. The thrust is to monetize the Club’s potential commercial opportunities which have not been optimally exploited.

The Club as part of the strategic structural changes has also deployed the chief executive officer, Mr Jonathan Mashingaidze to a strategic role of a business consultant. The deployment will see the Chief Executive Officer join the pool of top consultants and given his international exposure and strategic linkages, the Club looks forward to benefiting immensely from his new freelance role.

The Club will be making structural adjustments following the departure of the Chief Executive Officer, with effect from 1st September 2021.

Farawo urged fans to get vaccinated so that things return to normality when they will be allowed back in stadiums.

DeMbare, as Dynamos is popularly known, and their major rivals Highlanders, in particular, rely heavily on gate revenue from their huge support bases.

One Comment on “Dynamos Has Ousted CEO Jonathan Mashingaidze”