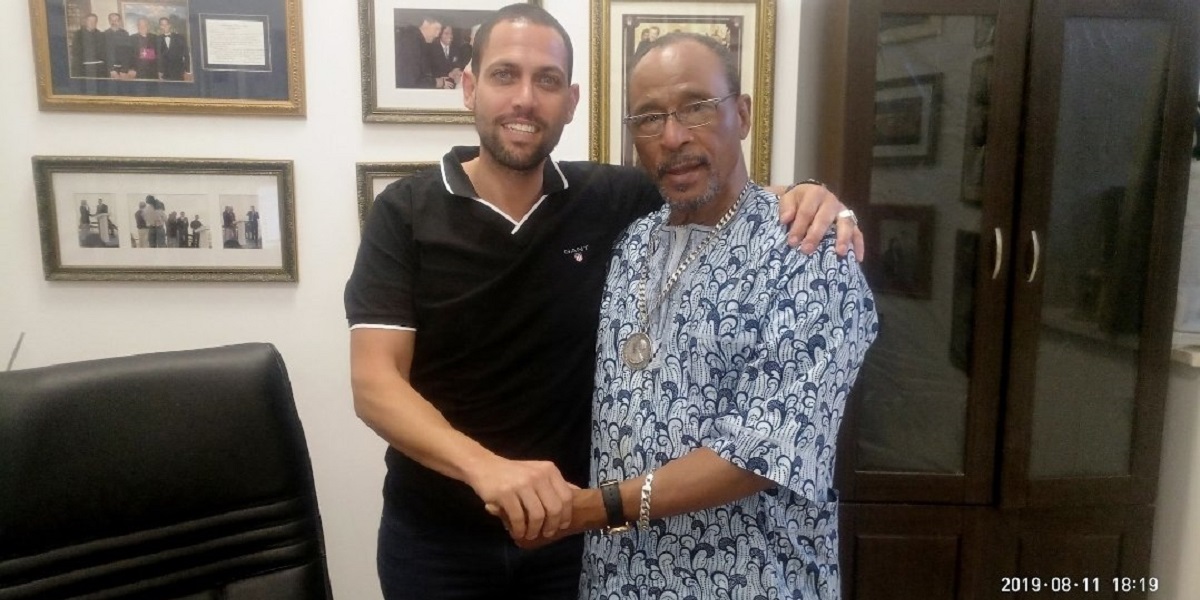 Zimbabweans are divided over the death of Gregory Turner, an American activist who was in 2015 jailed for campaigning against sanctions on Zimbabwe.

Some described Turner as a friend of Zimbabwe but some disagreed saying he just lobbied for the removal of sanctions yet he did not know the reasons why they had been imposed in the first place.

The US and its allies that include the United Kingdom imposed sanctions on Zimbabwe at the turn of the millennium over “gross violation of human rights” during the fast-track land reform programme that dispossessed white farmers of their land.

They say the repressive measures will only be lifted when the government has implemented reforms that will enhance democracy in the country.

AN American activist, Gregory Turner, who was jailed for 15 months in 2015 for lobbying for the lifting of sanctions against Zimbabwe, has died.

Pindula News presents some of the responses to the tweet.

May his soul rest in peace!! He was against these imperialists who wanted to see the complete obliteration of livelihoods of ordinary citizens in Zim.

Okay, it’s one of the guys who were making noise in the USA about sanctions imposed on Zim but not knowing the reason why they are imposed.

How much money have we lost to these lobbyists? He made a cool $3 million, more of a con man than a “dear friend” (Tendai also attached a picture, an extract from a US justice department site that spoke on the imprisonment of Turner.) Reads the extract:

He was supposed to fight for human rights being violated in Zimbabwe by their own government…Unfortunately, he was completely lost on what he was fighting for. MHSRIP

shem, he was fighting on behalf of our oppressor. may he rest in peace, nonetheless.

May he rest in peace. We appreciate his love.