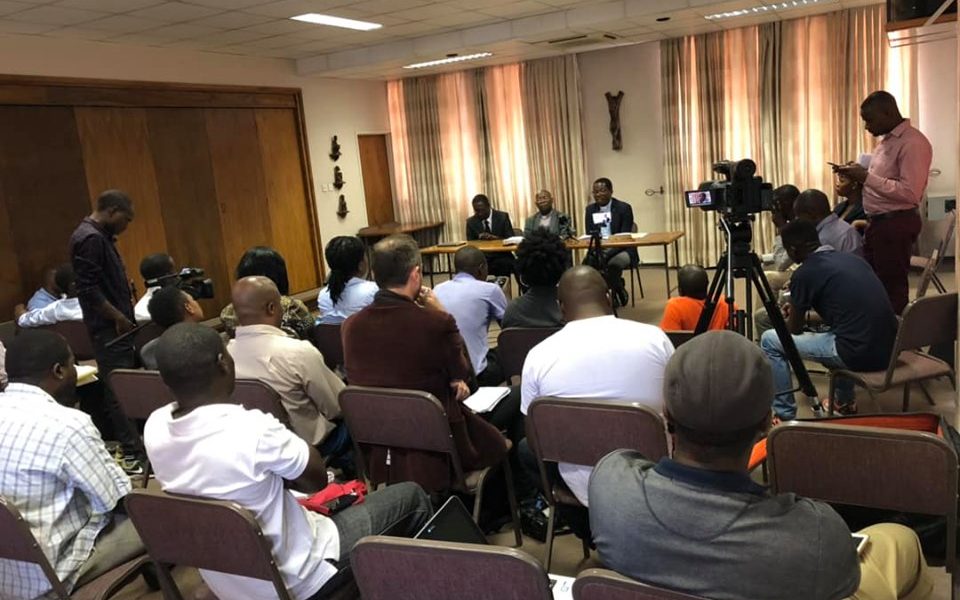 Zimbabwean preacher, Obadiah Msindo, has said church leaders are the ones who proposed to the government to allow churches to resume services for vaccinated congregants only.

He speaks amid reports of divisions amongst churches over the directive.

The Zimbabwe Heads of Christian Denominations (ZHOCD) said the government’s position on the resumption of physical services was not well thought out as some are unvaccinated because they have had no opportunity to do so.

ZHOCD is made up of the Zimbabwe Council of Churches, Zimbabwe Catholic Bishops Conference, Evangelical Fellowship of Zimbabwe and the Union for Development of Apostolic and Zionist Churches in Zimbabwe Africa.

Msindo claimed President Emmerson Mnangagwa made the decision in response to a request by some churches. Said the Destiny for Africa Network founder:

Some of the church leaders, from different denominations about 20 of them, wrote to the president asking to be given permission to worship with only vaccinated members of their churches.


So the truth of the matter is their request was granted.

But some of the sections of churches got it wrongly; some think that it is the government now imposing vaccination on them.

This is a misrepresentation. The truth is that the churches are divided, and that is the problem we have.

I want all other denominations, whether traditional, Pentecostal or whatever, to know that it was never Mnangagwa as they want to project or portray him as the one who imposed the order.

While the ban on gatherings is still in place, the government allowed churches to conduct in-person services provided that congregants are fully vaccinated.

Some viewed the directive as a ploy to compel churchgoers to get vaccinated.

Zimbabwe is a Christian community and it could likely achieve herd immunity if all Christians were to be vaccinated.