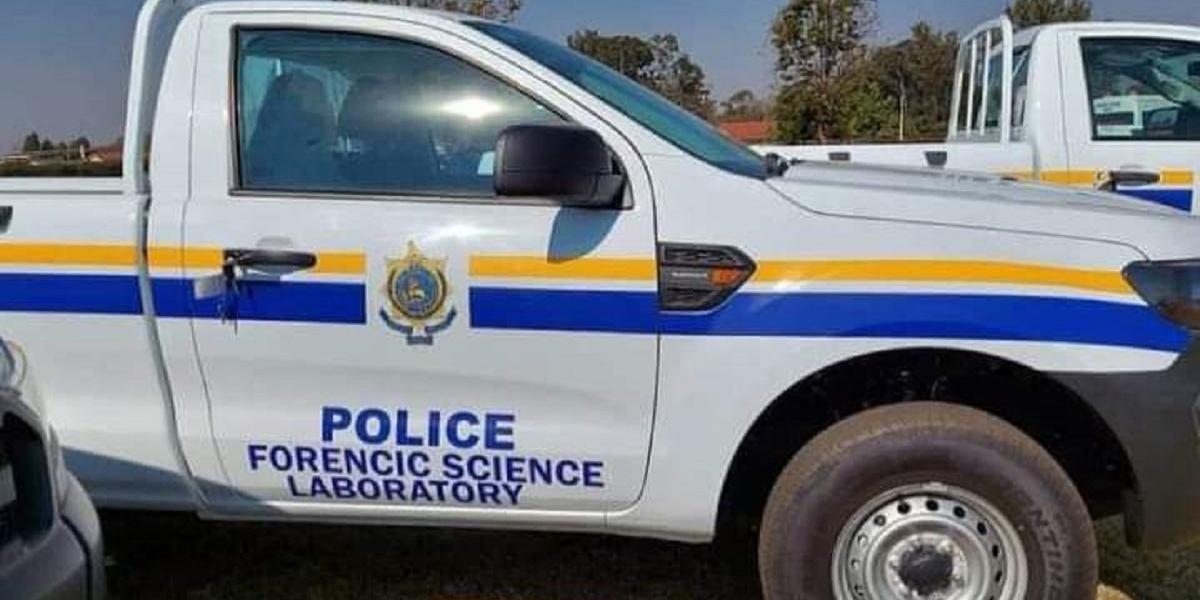 The Zimbabwe Republic Police has said it has since corrected the spelling errors on some of its vehicles that were raised by members of the public earlier. The police posted on Twitter to announce the development:

The ZRP appreciates and notes the concerns raised by members of the public on spelling errors by the contractor on vehicles. The ZRP Transport Section has since corrected the anomalies. We thank the public for the observation. 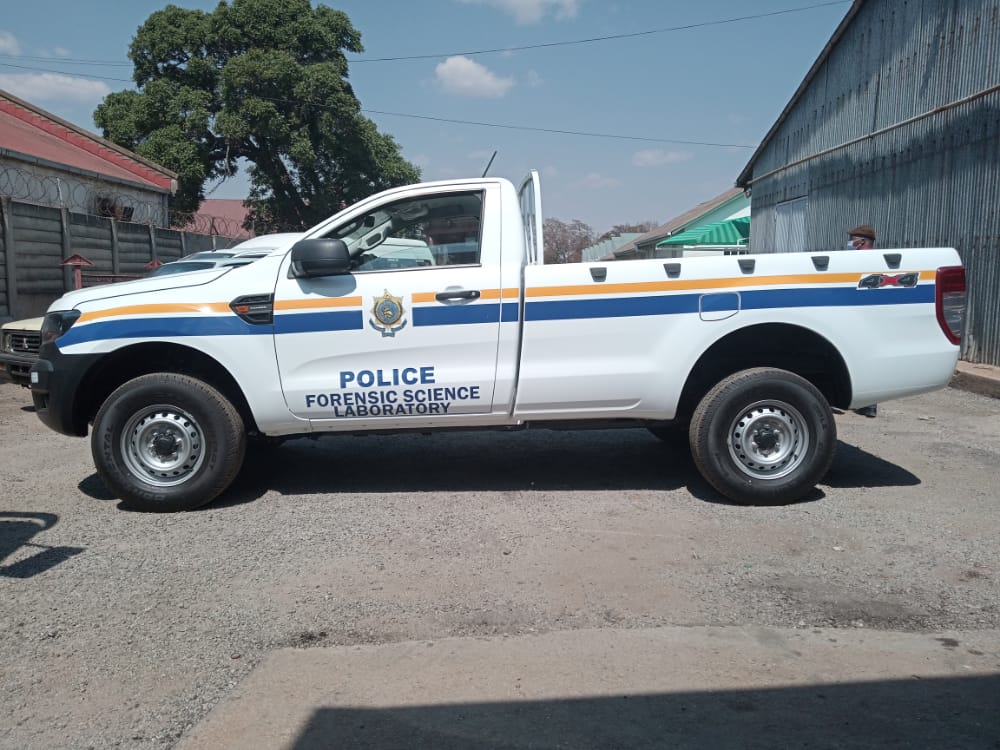 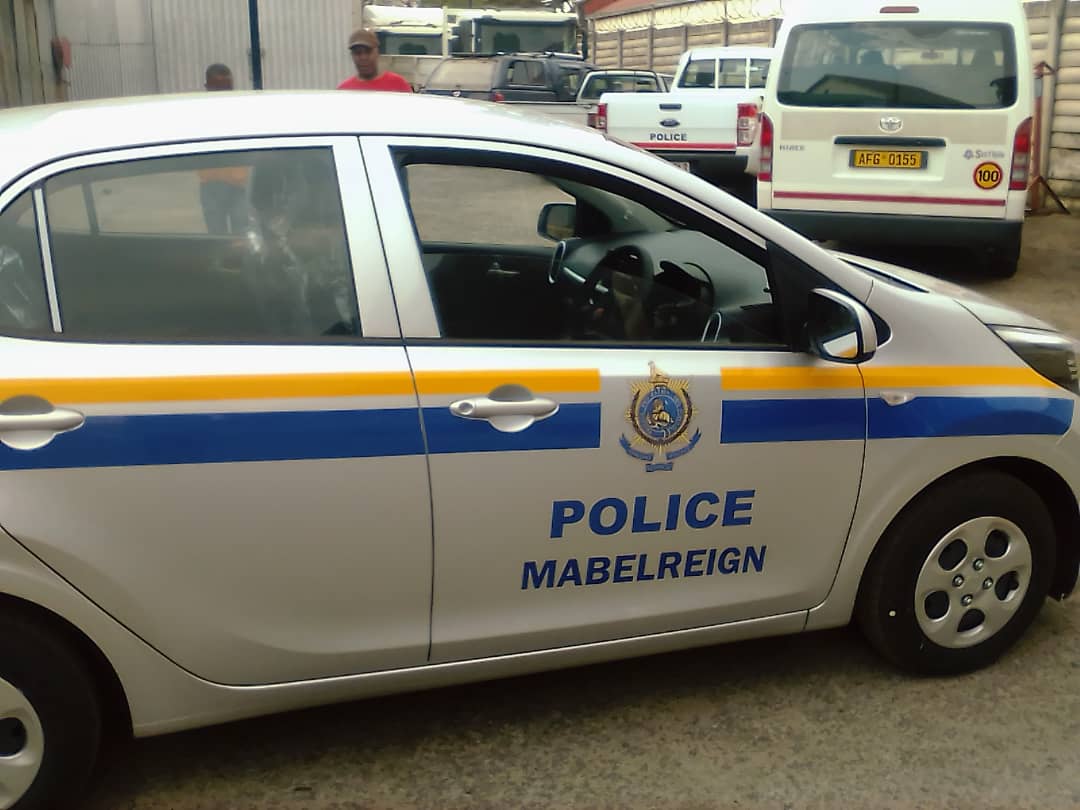 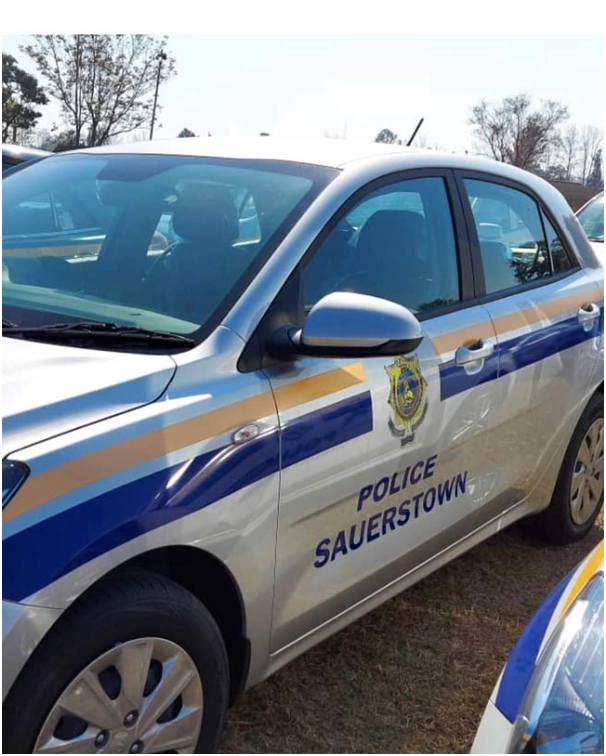 The spelling errors had prompted some to say the tender was given to an incompetent contractor.

Commenting on the corrections, some highlighted the significance of social media as it was in this case used to alert authorities of an issue they were not aware of.

3 comments on “ZRP Speaks On Spelling Errors On Its Vehicles”