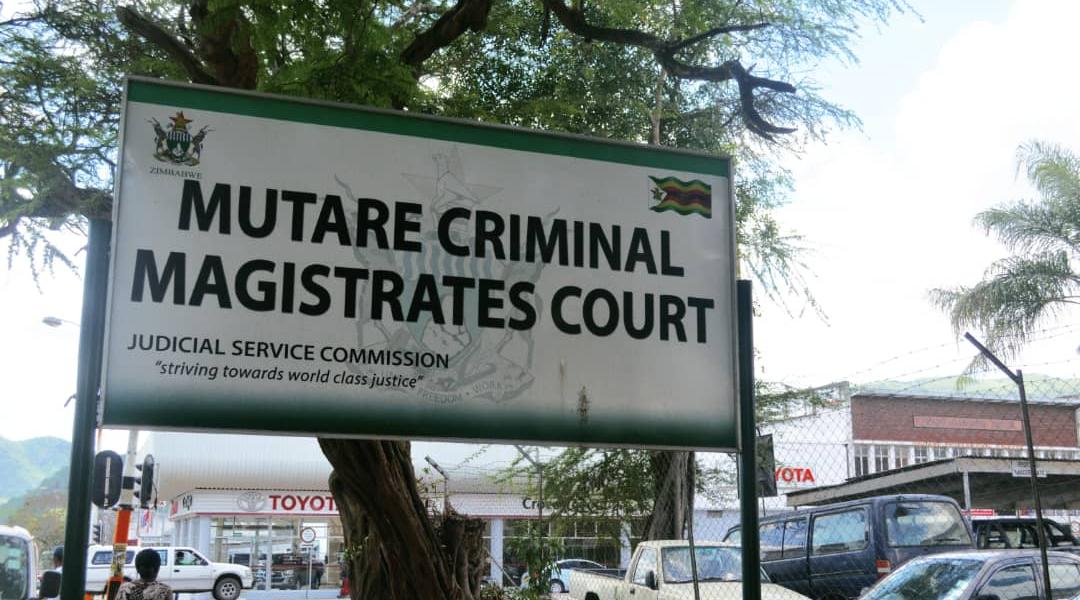 Magistrate Artwell Sanyatwe has ordered a man in Honde Valley in Manicaland province to stop evicting and assaulting a widow as punishment for turning down his sexual demands.

According to the Zimbabwe Lawyers for Human Rights (ZLHR), Magistrate Sanyatwe granted the order after Chipo Masimo, a widow living in Hamudikuwanda A Village under Chief Mutasa in Honde Valley in Manicaland province approached the court seeking a protection order stopping Ernest Manhari, her brother in law, from evicting her from her communal home.

In the application which was filed by Moses Chikomo of Zimbabwe Lawyers for Human Rights, Masimo said Manhari has been threatening her with eviction from the communal home for refusing to accept his sexual advances.

Masimo’s husband passed away in 2012 leaving her and two minor children at the communal home.

Now, Manhari claims that since he is the surviving male member of the family, he is the heir to the communal home and as such should take control of the homestead.

Masimo said her brother in law is in the habit of physically assaulting and even demanding sex from her.

According to Masimo, Manhari has locked her other rooms so that she does not have access to the home and has also forcibly taken her two minor children.

Manhari, Masimo said, is also in the habit of harvesting her bananas and avocado pears which are her only source of livelihood.

This has now been stopped by Magistrate Sanyatwe, who recently granted a protection order in favour of Masimo ordering Manhari not to evict or threaten to evict her from her matrimonial home and not to verbally, insult, threaten or physically traumatise her in any manner. Manhari was also ordered not to physically assault Masimo.